How Many Adnan Samis? No Information On Number Of Pakistanis Granted Indian Citizenship, Reveals MHA In RTI Response 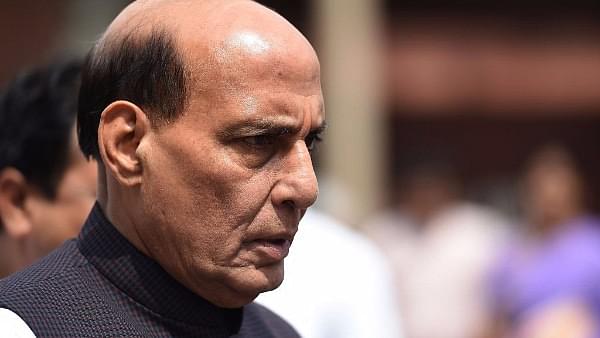 The Ministry of Home Affairs (MHA) has said that it does not keep any database according to country, or religion of Pakistani, Bangladeshi and Afghani nationals who have received Indian citizenship, Deccan Herald has reported.

The MHA told this in reply to the veteran peace activist, Jatin Desai’s enquiry under the Right To Information Act, 2005. Desai had a specific query, "How many Pakistani, Bangladeshi, Afghani people have been given Indian citizenship in the years 2014, 2015, 2016, 2017 and in 2018 (till October) ?"

Director (Citizenship) and Central Public Information Officer (CPIO) of MHA, BC Joshi, in response to Desai’s query, said, "The information sought is not maintained countrywise or religionwise. Hence, cannot be provided."

The MHA, replying to another query on number of citizenship’s applications rejected by India, said, "There is no provision under Citizenship Act, 1955 to maintain such record. Hence, information may be treated as nil."

The query on number of Pakistanis living in India on a long-term visa was forwarded to the Foreigners Division of the MHA.

According to the report, Desai currently works towards global peace. It was his efforts that brought back Hamid Ansari from the Pakistani Jails, where he was charged and convicted for spying.