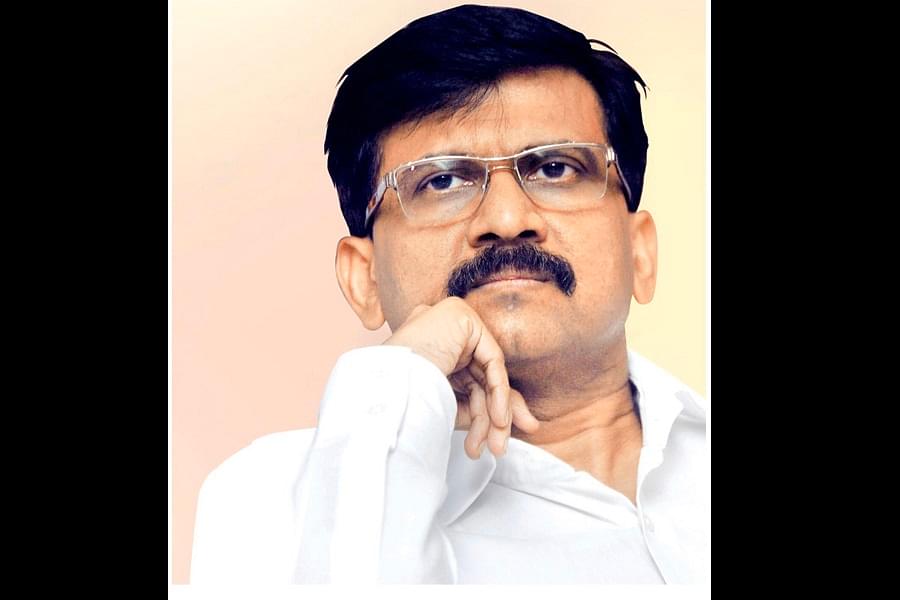 He referred to actor Vicky Kaushal's punchline from the film "Uri: The Surgical Strike" to take a dig at the BJP. "How's the Josh? Jai Maharashtra," he tweeted.

Against the backdrop of a theme depicting the historic 'Shivrajyabhishek' -- the crowning of Chhatrapati Shivaji Maharaj -- and a large picture of Maharashtra Legislature building, Maharashtra Governor B.S. Koshyari will swear-in Shiv Sena President and Maha Vikas Aghadi leader Uddhav Thackeray as the new Chief Minister, at the historic Shivaji Park on today evening.

Under the baton of veteran Bollywood art director Nitin Desai, an army of around 1,000 workmen and designers are working furiously since Wednesday evening to ensure the 'Shivrajyabhishek' set in colourful splendour is completed by 3 p.m., as also a massive stage measuring around 8,000 sq. feet with a seating capacity of around 300.

Earlier, the Maha Vikas Aghadi late on Wednesday (27 November) decided that the coveted post of Speaker of the Maharashtra Assembly will go to the Congress and Deputy Chief Minister's post will be held by the Nationalist Congress Party, senior NCP leader Praful Patel said.