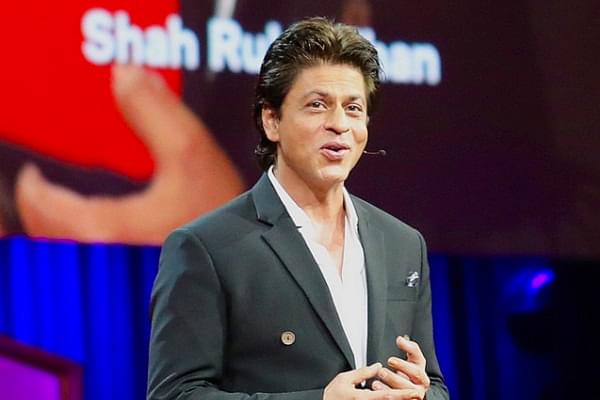 JMI requested the ministry for an approval to confer an Honoris Causa’ to Shah Rukh Khan as he is a former student of the college, reports by India Today.

However, the HRD Ministry did not agree to the request as the actor had already been awarded the degree by Maulana Azad National Urdu University (MANNU) In 2016.

Shahrukh Khan was a master’s student of Jamia’s AJK Mass Communication research centre, but couldn’t complete his final year due to a shortage of attendance as he was pursuing his career in acting.