Humanity At Its Worst: 26 Community Dogs, Who Helped Check Cattle Theft, Poisoned And Killed In Kancheepuram 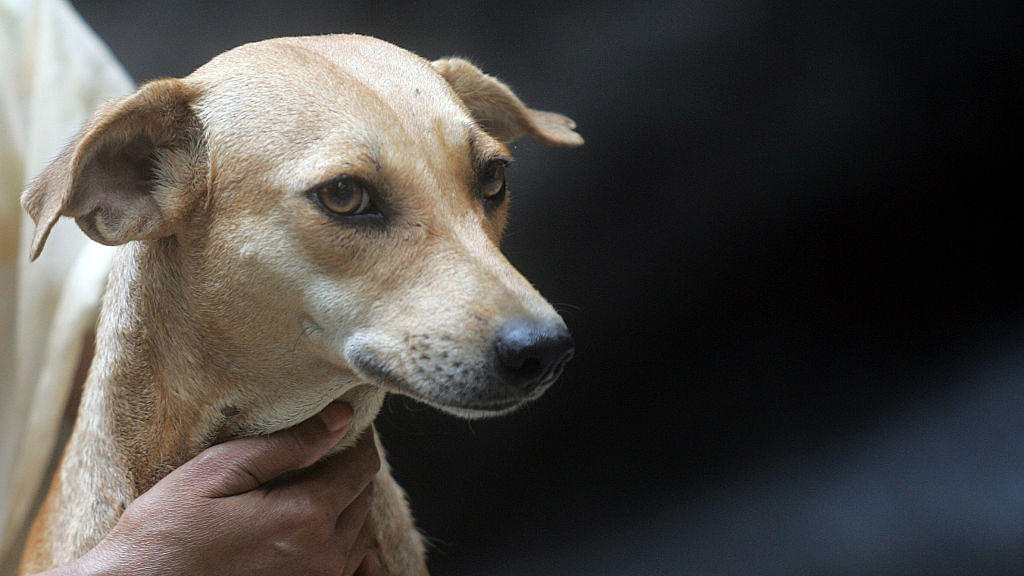 The residents of Karasangal in Kancheepuram on Monday (29 October) morning woke up to find 26 dogs in the community poisoned. In a cruel act towards animals, the 26 mongrels were allegedly murdered by an unidentified gang on Sunday night, reports The New Indian Express.

The residents found the carcasses of the dogs on the road on Monday morning. “Near the carcasses, there were packets of biscuits and meat pieces,” said a police source. A few residents who sleep on the roadside said they heard dogs barking for a couple of minutes and then fall silent, reports the Times of India.

Police said most of the locality’s residents are farmers and cattle-rearers. “A few months ago, their cattle were being stolen, and most of the residents decided to rear stray dogs which would roam on the streets. After the dogs were brought in, incidents of cattle being stolen went down,” said a police source privy to the investigation.

Following the residents’ complaint, police are now suspecting the same men who came to steal the cattle. They feel that the suspects must have found the dogs a hindrance to take the animals and hence poisoned them. While, the police are conducting inquiries and looking out for the suspects, no case has been registered yet.