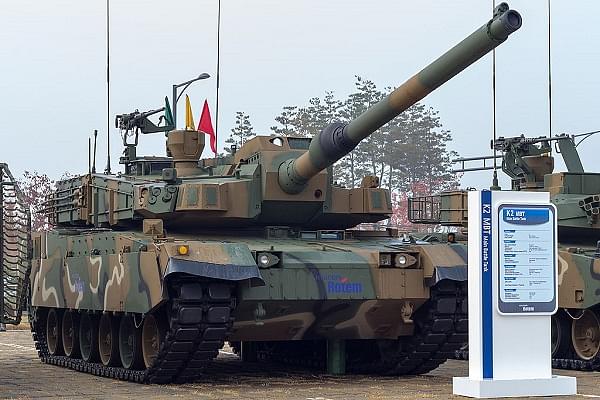 South Korean defence manufacturer Hyundai Rotem has expressed its willingness to produce more than 2,000 units of the Future Ready Combat Vehicle (FRCV) under the ‘Make in India’ policy if it is awarded the five billion dollar contract for the same, reports Financial Express.

The Indian Army is looking to procure FRCV units to replace its 2,414 of its ageing T-72 tanks. It is expected that the force would be able to induct these modern armoured vehicles between 2025-27.

Hyundai Rotem is one of the defence manufacturers which responded to the Request for Information (RFI) sent out by the Directorate General Mechanised Forces (DGMF). The document stated that the Original Equipment Manufacturer (OEM) must agree to a transfer of technology, and its platform should include 40 per cent indigenous content.

“The Company is now waiting to have second round of meeting with the Directorate General Mechanised Forces (DGMF), which is expected to take place next month in New Delhi,” said the company’s top executives.

The foreign manufacturer which receives the contract will have to produce the FRCV in collaboration with an Indian Strategic Partner.

The FRCV which the Indian wants has to match the capabilities of the likes of the Russian T-14 Armata, French LeClerc, Ukrainian Oplot and the South Korean K2 Black Panther main battle tanks.

Other foreign companies which responded to the RFI apart from Hyundai Rotem include British firm BAE Systems US-based General Dynamics, Nexter of France, among others.