‘I Will Kill Myself If Extradited To India’: Fugitive Economic Offender Nirav Modi Tells UK Court 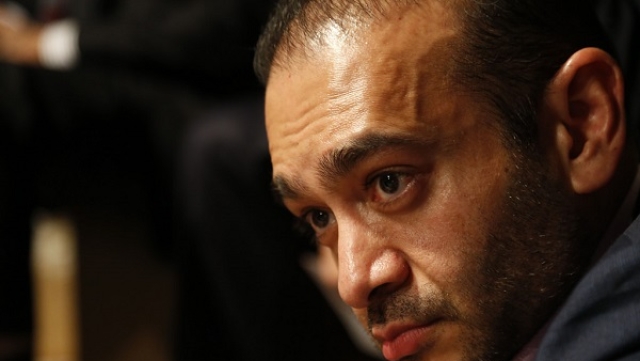 Fugitive diamond merchant NIrav Modi suffered a setback when a UK court yet again rejected a bail plea on Wednesday (6 November). and was reported saying that he will kill himself if he is extradited to India , reports Hindustan Times.

Modi is fighting extradition to India on charges of nearly $2 billion Punjab National Bank (PNB) fraud and money laundering case, and was produced before Chief Magistrate Emma Arbuthnot at Westminster Magistrates’ Court for his fourth attempt at bail.

His next appearance will be from Wandsworth prison via videolink before the same court on 4 December as his bail plea got rejected and it was welcomed by the prosecution.

Things are becoming very difficult for Modi as the prospect of extradition to India is on the horizon for him and he even said he will kill himself if he is sent back to India.

James Lewis, appearing for the Crown Prosecution Service (CPS) on behalf of the Indian government said, “He has said he will kill himself if his extradition is ordered, that in itself is the strongest motivation for someone to abscond.”

Modi’s extradition trial is scheduled between 11 May and 15 May, 2020, and he must be produced via video-link before a court every 28 days until the case management hearings in the case kick in from early next year.