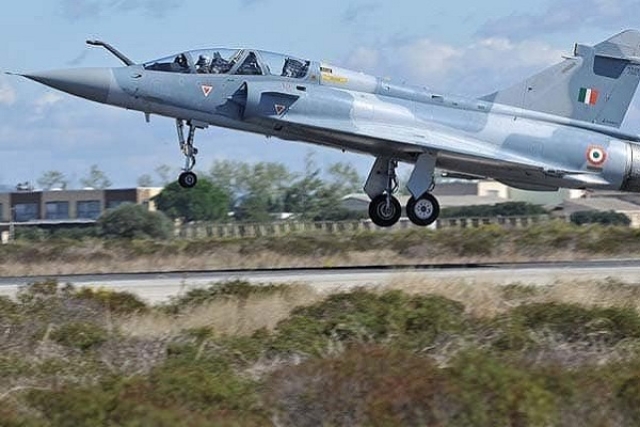 Twelve Mirage 2000s of the Indian Air Force (IAF) as per reports, crossed the Line of Control (LoC) and subsequently Pakistani Occupied Kashmir (PoK) to enter Khyber-Pakhtunkhwa province in the cover of darkness at about 3.30 am on Tuesday (26 February).

There the jets are believed to have dropped 1000 kg bombs at the Jaish-e-Mohammed terror apparatus, resulting in their complete destruction.

Subsequently, reports have claimed that the IAF launched a three pronged air attack to completely destroy control rooms, terror launch pads of the Jaish-e-Mohammed in Balakot, Chakothi and Muzaffarabad.

Jaish-e-Mohammed had taken responsibility for the Pulwama terror attack which resulted in the death of 40 CRPF jawans. This air strike is seen as India’s direct retaliation to the terror attack.

Incidentally, a CNN-News18 report has quoted top government sources to claim that the air strikes inflicted 200-300 casualties. The IAF is currently on high alert.

Incidentally Pakistan has acknowledged the air strikes but claimed that the “payload fell into the open”. This has been termed by many as a face-saving tactic on part of the Pakistani establishment.