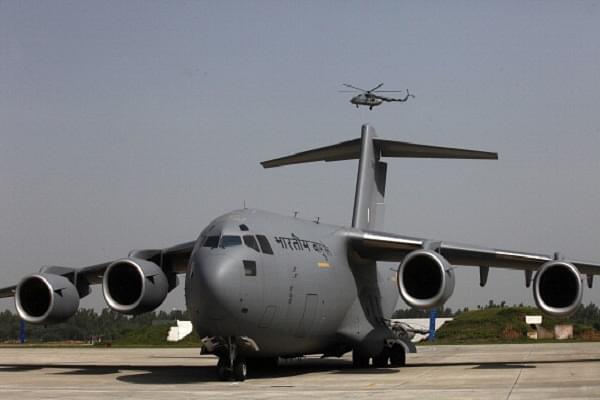 IAF's plane was to carry medical supplies to China and then evacuate remaining Indians from Wuhan.

Indian mission informed the stuck citizens that due to technical reasons, the date of the flight is being changed.

"As we continue to work on the logistics of the evacuation, we would like to inform you that due to technical reasons, the date of the flight is being changed," Indian Mission in China told the citizens in Wuhan.

The mission said, "The new date, further instructions regarding pickup, movement to Wuhan airport will be communicated in due course."

Two days ago India had decided to send its C-17 military transport aircraft to Wuhan to evacuate more Indians. The C-17 Globemaster was also to deliver a consignment of medical supplies to China's Wuhan, the epicentre of the coronavirus epidemic.

The globemaster is the largest military aircraft in the Indian Air Force's inventory.