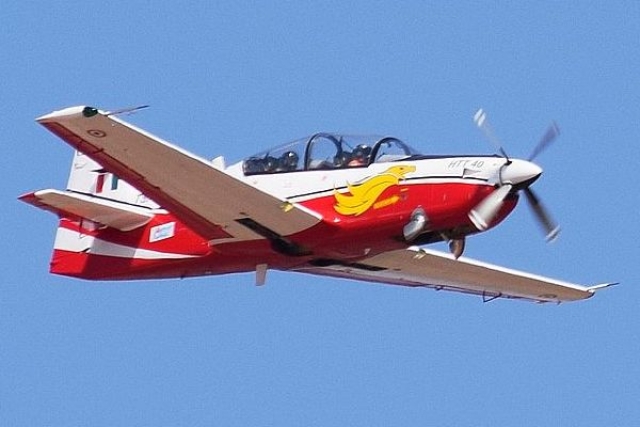 According to the report, the IAF is planning to send a request for proposal (RFP) to HAL for the Hindustan Turbo Trainer-40 (HTT-40) aircraft before the end of the year.

“The HTT-40 has entered the final stages of rigourous testing. The air force is optimistic that the trainer will meet its requirements. If all goes well, the RFP will be out by the year-end,” one of the IAF officials was quoted in the report as saying.

The basic trainer aircraft is currently going through a range of elaborate tests at HAL to demonstrate that it is safe for rookie pilots and meets IAF’s exacting standards for trainer planes.

Intensive flight tests of the plane have been completed by the test pilots but some brutal trials are yet to be conducted, the second IAF official said.

According to the third IAF official, if the remaining tests go smoothly, the HAL could begin the production of the aircraft by early 2021. However, the official made it clear that the IAF want bulk delivery of the basic trainers.

“We don’t want HAL to deliver the aircraft in ones and twos as that will not meet our training requirements. We would need at least 20 planes to begin training. According to our estimates, it will take HAL around four years to deliver that number,” the third official added.