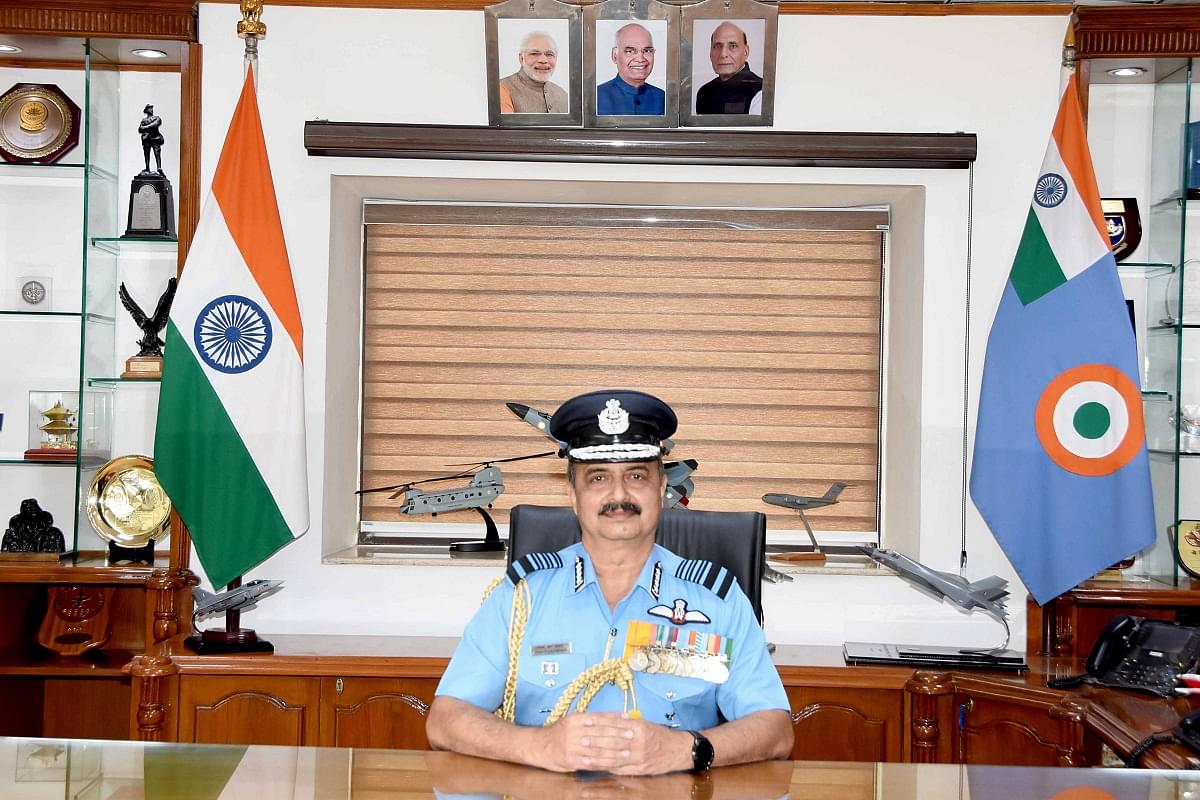 The Indian Air Force will participate in air exercises in Israel and Egypt later this month.

The multi-nation `Blue Flag’ air combat exercise in Israel will also witness participation of the US, UK, Germany, Italy, France and Greece.

After the air exercise in Israel, India will also participate in Exercise 'Hop' in Egypt.

The IAF in March this year had also deployed Sukhoi-30MKI fighters and C-17 Globemaster-III aircraft for the `Desert Flag’ exercise in the UAE.

“Over the last one year, we have participated in numerous international exercises to hone our skills, build strategic partnerships and further military diplomacy,” said IAF chief, reports Times of India.

“We hosted the French Air Force during exercise `Desert Knight’ in January this year and carried out operational engagements with US aircraft carrier strike groups in March and June. The IAF participated for the first time in the Desert Flag exercise in UAE and we performed exceedingly well there,” he added.