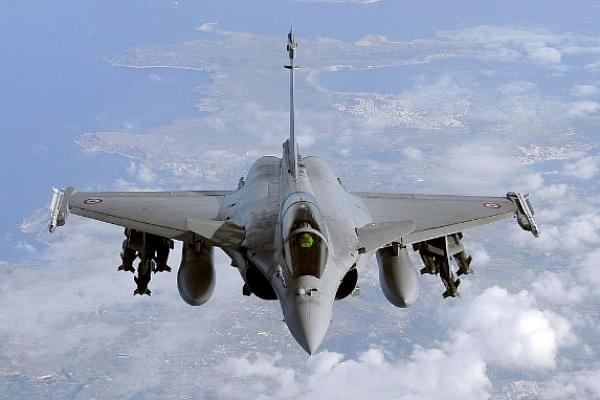 The 17 Squadron of the Indian Air Force, which was commanded by Air Chief Marshal B S Dhanoa during the Kargil war in 1999, will be the first unit to receive the Rafale combat aircraft, reports Zee News.

"The first unit to receive the Rafale combat aircraft would be the 17 Squadron which was earlier located in Bhatinda in Punjab and will now be shifted to Ambala in Haryana," said IAF sources.

Another squadron of the Rafales will be based in Hashimara in West Bengal, keeping China in mind.

The first Rafale is supposed to be handed over to IAF in September 2019. But, as it is required to undergo an intensive 1,500 hours of testing to validate all those India specific enhancements the Rafale underwent, the first batch of four jets is expected to arrive at the Ambala base by May 2020.

To plug the depletion of its squadron strength, India signed a deal with the French government and Dassault Aviation to acquire 36 Rafale jets at a cost of Rs 59,000 crore.