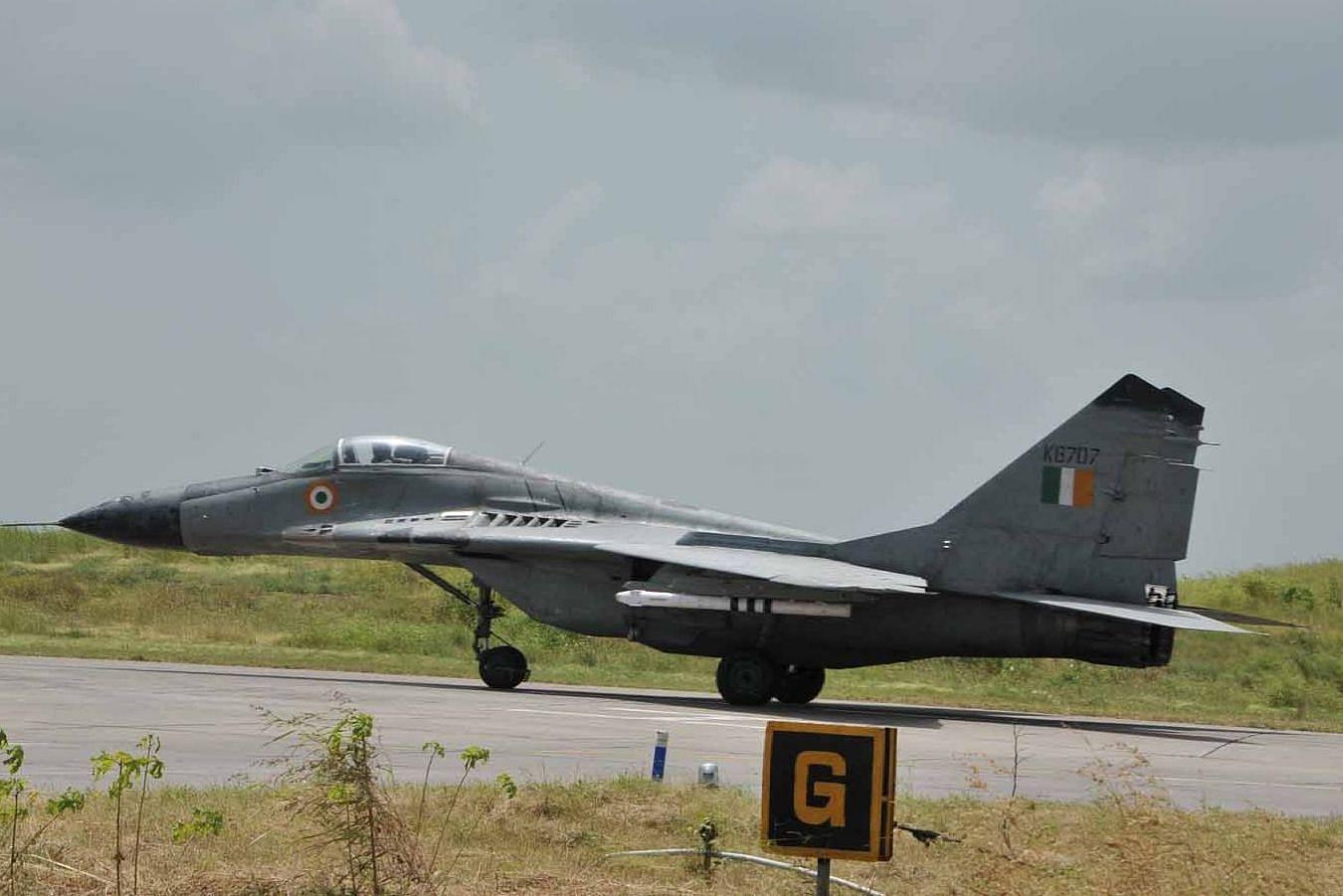 The MiG-29 fighter aircraft of Indian Air Force (IAF) will be flying alongside the Eurofighter Typhoon and F-16 in India's bilateral air exercise with Oman which kicked off on Thursday (17 October).

According to the IAF, this is the first occasion that the MiG-29 will participate in an international air exercise outside India.

The drill, Exercise Eastern Bridge V, is being held at the Air Force Base Masirah in Oman from 17-26 October.

"IAF's Mig-29 Upgrade (UPG) will participate in the exercise along with C-17 Globemaster, which is providing the requisite transport support for induction/de-induction," tweeted the IAF.

As per a statement released by the IAF, the exercise will enhance inter-operability during mutual operations between the two air forces and will provide an opportunity to learn from each other's best practices.

The participation of IAF in the exercise will also promote professional interaction, exchange of experience and operational knowledge. Besides strengthening bilateral relations, it will also provide a good opportunity to the air-warriors to operate in an international environment.