IAF’s Rafale To Get Deadly SCALP, Meteor Missiles In 2020, Capable Of Hitting Virtually Any Pakistani Target 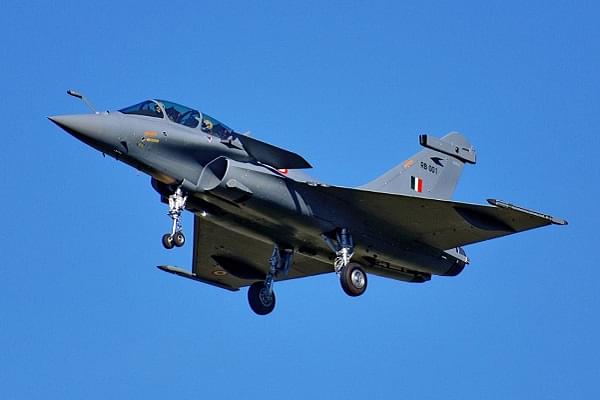 Indian Air Force’s (IAF) soon to be delivered Rafale fighter jets would be fitted with the deadly SCALP and Meteor missiles, which are capable of hitting virtually any target in Pakistani territory, as early as next year Economic Times has reported.

These missiles are expected to outrank all existing weapon systems in the subcontinent and will give India a decisive edge over its enemies.

Rafale is capable of carrying two scalp missiles which have a range of 300 KM. They can be used to hit any high value target bridges, railroads, power plants, airfields, buried bunkers and command centres. It also employs a ground hugging technology which helps it evade enemy air defence units.

The Meteor air to air missile on the other hand has a range of 150 KM and will also outclass all other missile systems in the region, including Pakistan’s AMRAAM missiles fitted on its F-16s.

Both these attack systems on the Rafale would give it an edge in target engagement while also increasing its survival chances.