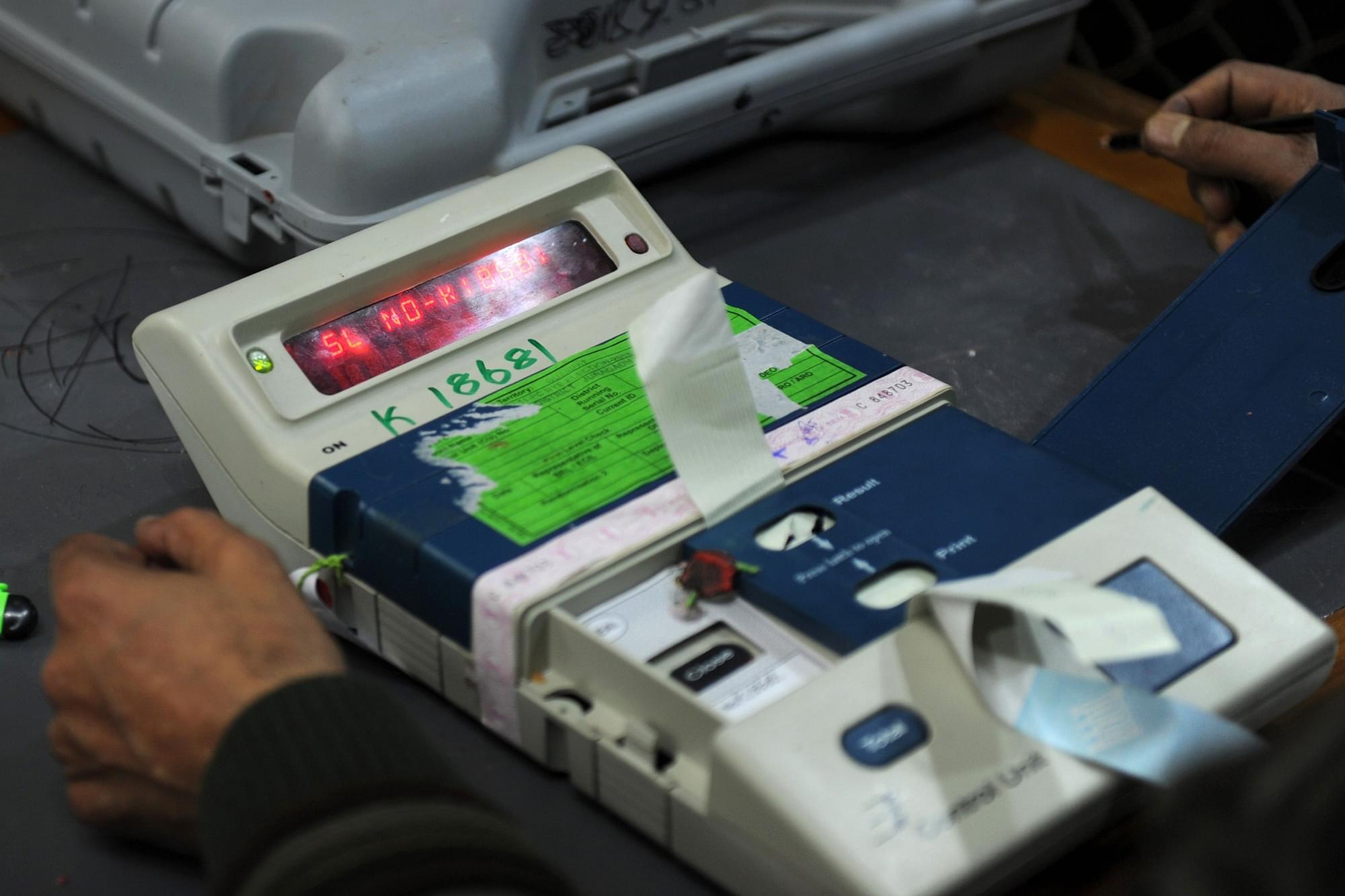 Umashankar, who is a 1990-batch IAS officer, was removed as a poll observer in Sidhi as he was continuing with faith-healing activities at the place where he was officially staying despite being warned by election authorities against it, official sources at Chief Electoral Officer (CEO) office in Bhopal were cited in the report as saying.

According to the report, Umashankar has been replaced with Himachal Pradesh cadre IAS officer Chandrakar Bharti.

The report cited official sources in Sidhi as saying that the TN Cadre IAS officer recently visited the Sidhi district hospital for treatment of headache but started giving blessings as a treatment to other patients over there. Since then, several people were visiting him where he was staying in Sidhi for “faith-healing”.

“A report was sent to the Election Commission of India (ECI) following a complaint against him, after which the ECI has removed him as general poll observer,” CEO-MP VL Kantha Rao was quoted in the report as saying.

As per the report, Umashankar had earlier courted controversy in 2015 when he reportedly preached Christianity at public places. He was then directed by the Tamil Nadu government not to hold any public religious meeting.