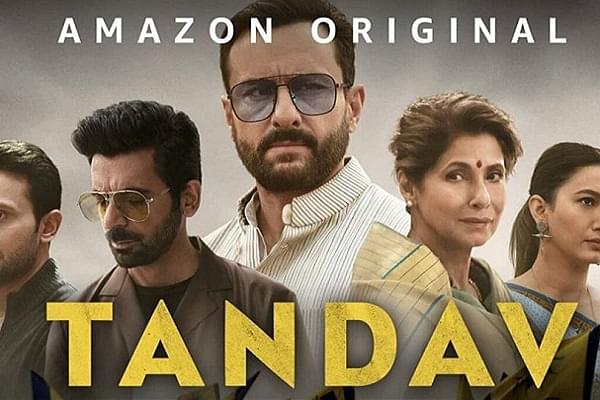 Amazon Prime Video officials in India summoned by the Information & Broadcasting Ministry, in connection with the controversy around web series 'Tandav'

The web series starring the likes of Dimple Kapadia, Saif Ali Khan and Sunil Grover has come under fire over allegations of mocking and targeting Lord Shiva in the series, with many on social media terming it as Hinduphobic content.

Yesterday (17 January) BJP leader Ram Kadam had made a complaint against the web series in Ghatkopar and BJP MP Manoj Kotak wrote to I&B Minister Prakash Javadekar seeking a ban on the series.

Manoj Kotak pressed that the creators of the web series must apologise. He also emphasised that there were ‘concerted efforts’ to portray Hindu deities ‘in poor light’. Kotak also wrote to the Union I&B Minister Prakash Javadekar to ban the series.

Besides creating a controversy the web series has also received negative reviews.