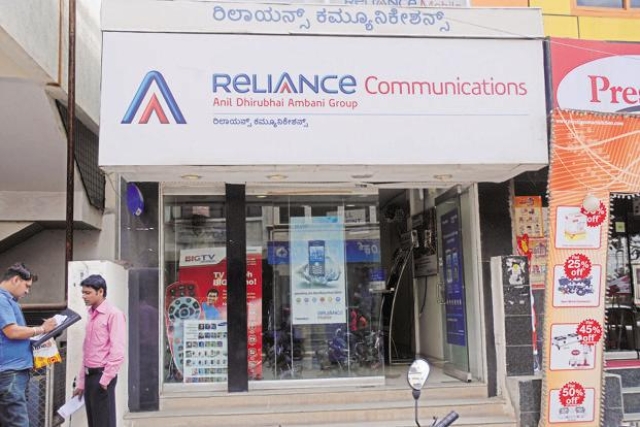 With the National Company Law Tribunal (NCLT) looking to start insolvency proceedings against Anil Ambani-led Reliance Communications (RCom), the firm and its subsidiaries are scrambling to file pleas in the appellate tribunal to set aside the NCLT’s orders, reports The Economic Times.

The NCLT’s decision comes in the background of hardware manufacturer and vendor Ericsson’s petition over a long pending dispute over unpaid dues over Rs 1,000 crore that RCom owes the Swedish manufacturer.

Lawyers representing RCom have said that due to the ongoing dispute, insolvency proceedings could not begin. RCom and its two subsidiaries – Reliance Infratel and Reliance Telecom – have filed their appeals with the National Company Appellate Tribunal stating that Ericsson was an operational creditor.

Both parties have both tried to settle the dispute out of court with settlement amounts of Rs 700 crore to Rs 800 crore being agreed to after Ericsson rejected the initial offer of Rs 500 crore. Ericsson has approached the telecommunications operator’s (telco) lenders, including the State Bank of India (SBI) and sought an undertaking that the bank will be liable to pay them if Reliance fails to pay up.

The NCLT had admitted Ericsson’s plea seeking insolvency and said that the supplier had proven all aspects of RCom’s debt and defaulting. It’s order initiating proceedings barred Reliance from selling any assets.

Reliance plans to sell its wireless assets that include fibre optic cables, mobile spectrum towers, and switching nodes to Mukesh Ambani-led Reliance Jio Infocomm for Rs 18,000 crore. Settling the dispute with Ericsson out of court could help revive the sale.