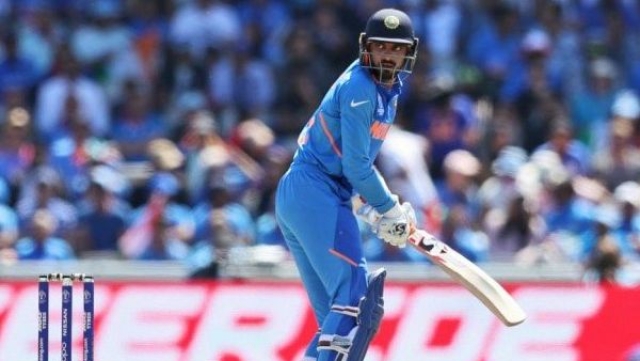 Indian all-rounder Vijay Shankar has been ruled out of the ongoing ICC Cricket World Cup 2019 due to a toe injury on Monday (1 June), News 18 reports. Karnataka opener Mayank Agarwal is the most likely to replace him, sources said.

“Vijay got hit on the toe by a Jasprit Bumrah delivery once again. His situation is not great and he won’t be able to take part in the tournament. He is going back home,” a senior BCCI official was quoted saying by PTI.

The source added that the team management is likely to ask for Mayank Agarwal to fly to England. Since Agarwal is an opener, KL Rahul could be pushed down the order to play at the number four position, if Rishabh Pant does not perform in the next two games.

This is the second injury blow for the Indian contingent after opener Shikhar Dhawan broke his thumb against Australia, and was subsequently replaced by youngster Rishabh Pant.