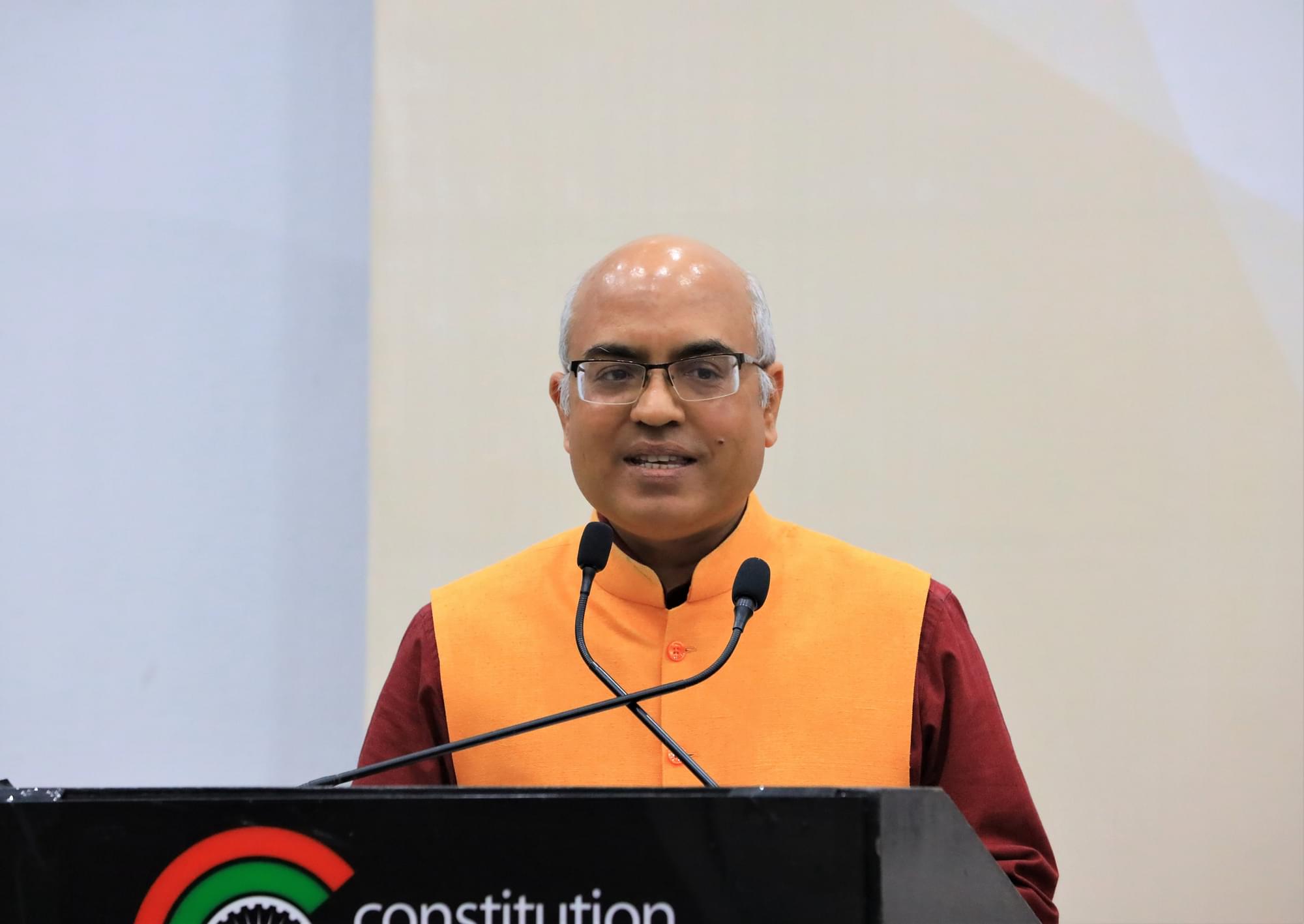 The Indian Council for Cultural Relations (ICCR) is organising a national conference, ‘Destination India — Making India the Preferred Hub of Education’, on 28 and 29 January at Symbiosis International University, Pune.

The conference will bring together leading educationalists, stakeholders from the industry, and other policy experts to elaborate upon the objective of making India one of the leading hubs of education for foreign students.

It is estimated that currently, there are around 50,000 foreign students in India while the figure for Indian students pursuing studies abroad is more than 700,000, that is ten times more. This gulf needs to be bridged if India has to credibly position itself as a leading world power.

While Indian music, cuisines, movies, spirituality, craft and tourism are big pull factors across the world, the nation is a laggard in attracting talent to study in Indian universities. With 900 universities and 40,000 colleges, India has the quantity but quality is still a pipe dream.

The Central government has undertaken various reforms in the higher education sector to provide autonomy to some top institutions so that they can be freed from onerous regulations and excel in world rankings.

The ICCR conference is also a step in the direction of helping the government to come up with a concrete plan to make India an education destination for foreign students. Various stakeholders from academia to government departments to foreign alumni of Indian universities will brainstorm on how to achieve that goal and present an action plan at the end of the conference, which will be submitted to the government.