ICF Chennai Flags Off 60,000th Coach; All Set To Launch Much Touted Train-19 This Year To Replace Rajdhani 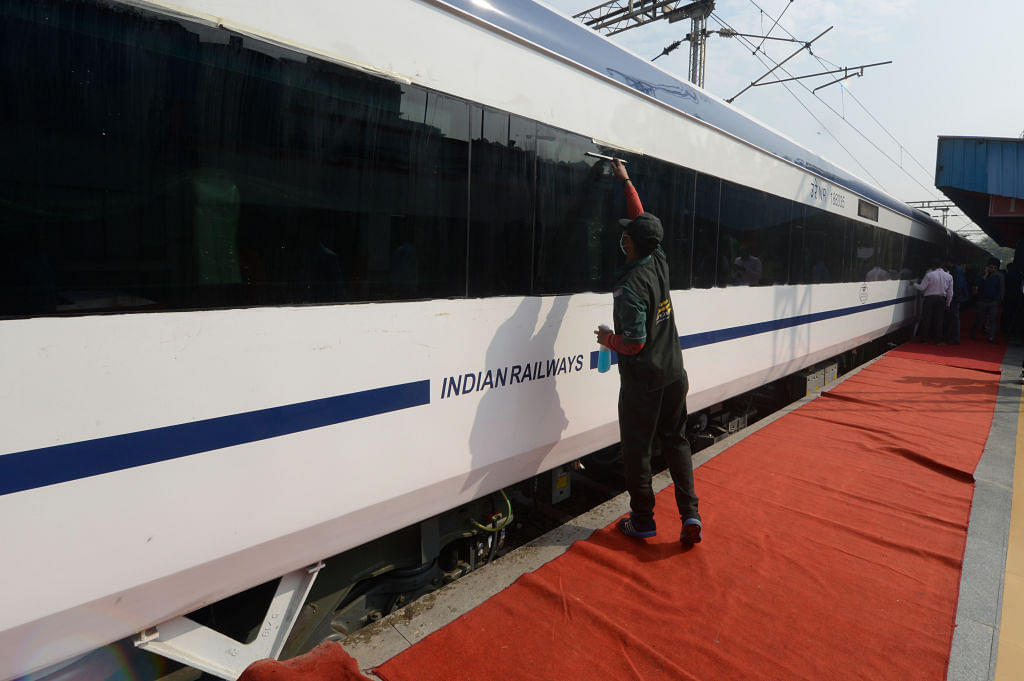 The pride of Indian Railways, the Chennai based Integral Coach Factory (ICF) on Tuesday (21 May) rolled out its 60,000th rail coach in presence of Rajesh Agarwal who is a member of the Railway Board for overseeing rolling stocks, reports Hindu BusinessLine.

Terming it a proud moment for the entire nation, Agarwal said that the ICF aspired to manufacture nearly 4,000 coaches this year after achieving a record production of 3,262 coaches in the bygone production year (2018-19).

"With the entry of Vande Bharat, the Railways has entered the semi-high-speed era with speeds of 160-200 kmph", Agrawal said. He further underscored that despite many Shatabdi trains actively running on the Delhi-Varanasi route Vande Bharat trains have been running full ever since they commenced operation.

Agarwal also apprised the media persons that the ICF will this year be coming out with the much touted Train 19 which will replace Rajdhani Express.