Idol Theft Case: Around 3000 Temples In Tamil Nadu To Finally Get Strong Rooms 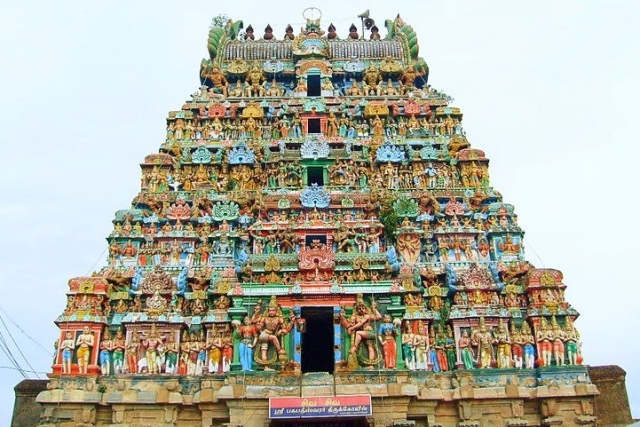 After the Madras High Court pulled up the Tamil Nadu (TN) government recently for "deliberate delay" in implementing its orders pertaining to the safety of idols in temples, the state is finally beginning to work on the strongrooms.

A pilot project would be launched soon at the Pasupatheeswarar Temple in Pandanallur near Mayiladuthurai through the TN Police Housing Corporation, informed R Jaya, Commissioner of Hindu Religious and Charitable Endowments (HR&CE) Department.

The department also informed the court that it had ordered constitution of committees in each assistant commissioner's division for undertaking preliminary work for construction of strongrooms in accordance with the Agama and Shilpa shastras. These committees will examine the designs, estimates and the qualified suppliers of materials in the required specifications to avoid delay, quality of the material and workmanship.

The court, which will next hear the case two weeks later, also directed idol wing chief Pon Manickvel, IPS to provide a list of temples where apprehension of idols thefts was more while asking the government what action it had taken against the officials who were alleged to have been involved in such thefts.