‘If We Want We Can Destroy The Country’: Ex-AMUSU President Says Don’t Test Muslims’ Patience On CAA 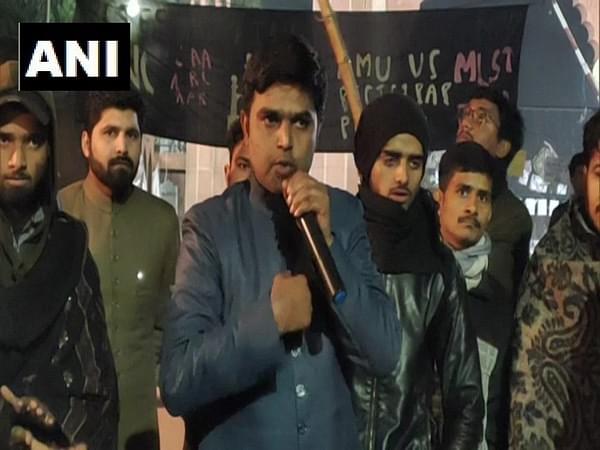 Aligarh Muslim University (AMU)'s former student's union president Faizul Hasan on Thursday (24 January) said that he belongs to a community that can destroy anything if it resolves to do the same, reports Asian News International (ANI).

Hasan warned, "If you want to see the limits of patience, then see the Indian Muslims' limit of patience after 1947 till 2020. We never tried to break up India, otherwise we are from that community that if we resolve to destroy, we have enough anger to not leave anything."

While asserting that he harboured no hatred towards any government, Hasan challenged Union Minister of Home Affairs Amit Shah and said, "Amit Shah should come and debate with our class 12th student. Hopefully, he won't be able to win. Even if they give five points, then I will stand with him and protest in favour of CAA."