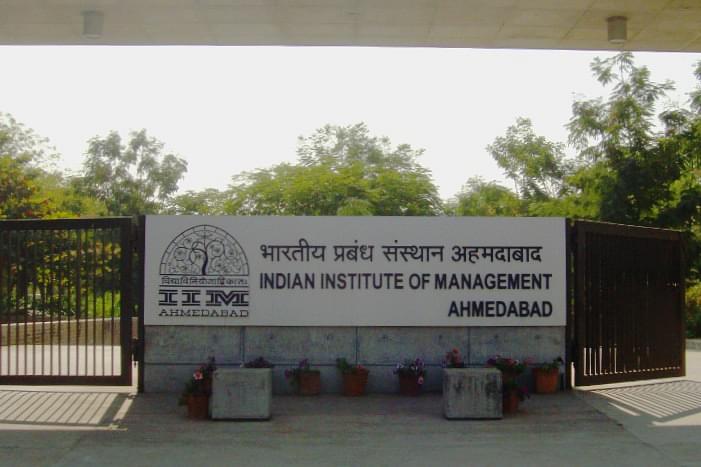 India’s elite management institutes, the Indian Institutes of Management (IIMs) will soon be able to admit students into a PhD course directly after completion of an undergraduate course, Hindustan Times has reported. A senior official in the Human Resource Development (HRD) Ministry has stated that it is in the process of finalising the guidelines after consultations with UGC and AICTE.

“It was felt in a meeting last week that exceptional students who have completed four-year-graduation with an outstanding CGPA of eight may be directly admitted to PhD by the IIMs. The duration of the PhD programme would be four-year, however. The decision may soon be conveyed to the concerned institutions,” the official added.

IIM Bangalore had earlier proposed that IIMs also be allowed to grant PhDs, on the same lines as Indian Institutes of Technology (IITs).

With this development, the 20 IIMs that are functioning in the country, will now be able to grant PhDs directly to students instead of fellowships, as they had done in the past. This will improve their popularity and provide an opportunity for students to enrol in the doctorate programme at these prestigious institutes.

The NDA government had passed the Indian Institute of Management Bill, 2017 which empowered the IIMs to “to grant degrees, diplomas and other academic distinctions or titles and to institute and award fellowships, scholarships, prizes and medals, honorary awards and other distinctions”. The act came into force on 31 January 2018.