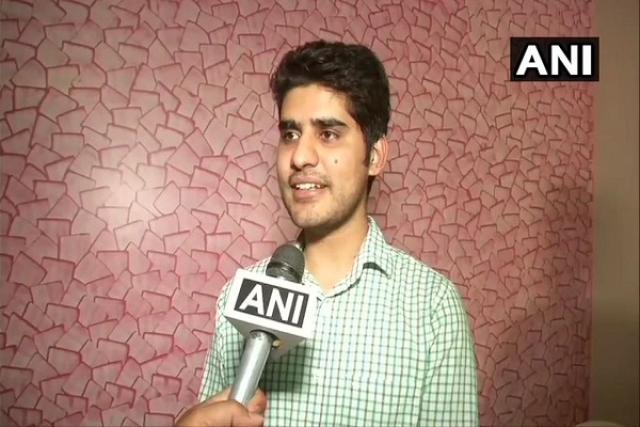 The UPSC on Friday (5 April 2019) released a statement revealing that it had recommended 759 candidates (577 men and 182 women) for appointment to different central government services such as IAS, IPS, IFS etc., reports The Hindu.

The first two ranks were secured by Kanishak Kataria, an alumnus of IIT Bombay, and Akshat Jain, an engineering graduate from IIT Guwahati respectively while Srushti Jayant Deshmukh secured 5th rank and emerged as the topper among women candidates.

Interestingly, when it comes to the educational qualification of the top 25 candidates they are found graduating from premier institutions likes of IITs, NIT, NLU, BITS Pilani and DU etc., in subjects like engineering, science, economics, law, mathematics, history, political science, public administration and commerce. Of the 25 candidates 15 are men and 10 women. The recommended candidates also include 36 persons with benchmark disability.