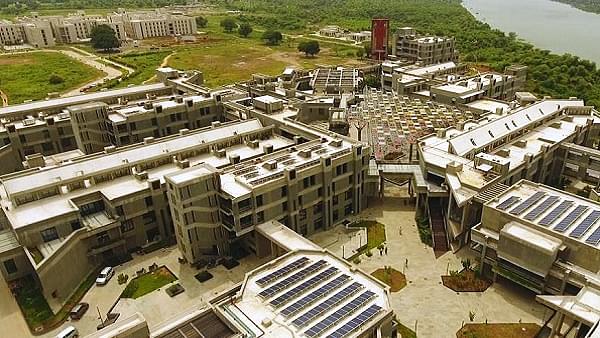 Indian Institute of Technology Gandhinagar (IITGN) is one of the first educational institutes in the country to receive the ‘Eat Right Campus Award’ from the Food Safety and Standards Authority of India (FSSAI), India Today reports.

According to reports, IITGN Director, Professor Sudhir K Jain will be accepting the award on behalf the institute today (7 June) at the FDA Bhawan, New Delhi to commemorate the first World Food Safety Day declared by UN General Assembly.

IITGN had registered all of their messes, food joints and canteens in the campus by the Food and Drugs Control Administration (FDCA), Gujarat. They also appointed the Food Safety Awareness and Training Organisation (FSATO) as their empanelled training partner.

IITGN, which was established in 2008, has been certified as ‘Eat Right Campus’ with a five-star rating, on the basis of the final audit score.