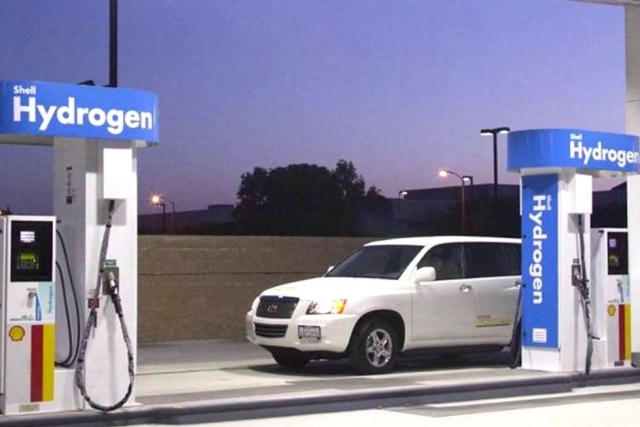 With the relentless rise in the pollution levels, a team from IIT-Jodhpur has succeeded in developing a ‘future fuel’ by a process which is exactly opposite to photosynthesis in plants.

The institute’s chemistry department has put to use sunlight for this process wherein water is broken into oxygen and hydrogen. This process uses a catalyst, lanthanide, that traps oxygen while the pure hydrogen is left, which can be used as zero emission natural fuel.

To obtain pure hydrogen over 700 types of catalyst combinations were used and the team was led Rakesh Kumar Sharma.

"Presently, hydrogen is being produced on an industrial level using methane but the process is quite expensive and requires a temperature upto 1,000-1,200 degrees centigrade to obtain hydrogen," said Sharma as reported by TOI.

Adding on, he said, "This is for the first time that we have succeeded in obtaining oxygen-free pure hydrogen, which means a pure and quality fuel, that too at a very low price". The hydrogen fuel available today is priced at Rs 150-200 per litre which is comparatively much higher to petrol or diesel.

Automobile conglomerates like BMW and Honda have already developed cars which run on hydrogen but haven’t managed to gain traction due to the exorbitant prices of this fuel. IIT-Jodhpur is now developing a prototype of this model and has applied for a patent of the process.

This research and breakthrough will help India inch closer to realising its dream of having a natural alternative fuel and reducing dependency on fuel imports by 30 per cent.