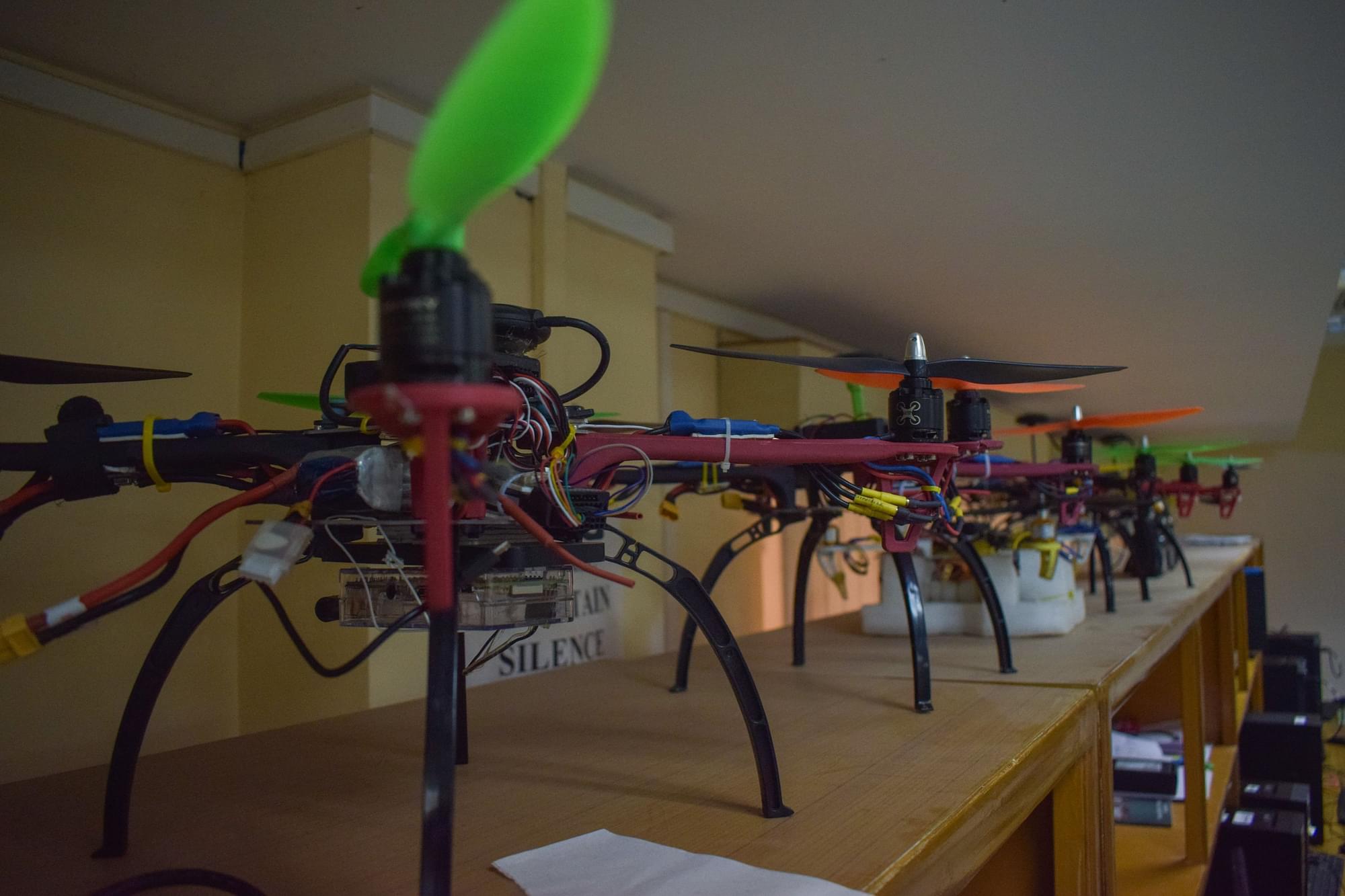 The system can serve as a flying mobile telecom tower during emergencies.

IIT Kharagpur, in a statement, said that the fleet of drones are fitted with an android-based application programmed to create emergency communication networks from the mobile towers located nearby.

This project is funded by the Union Ministry of Electronics and Information Technology.

“Through intelligent programming, we can deploy our 5G-connected drone fleet in a particular location as soon as the first emergency signal is flagged. The data in the telecommunication backbone network is relayed to the rescue server, located thousands of miles away, within the first three minutes of the occurrence of a disaster,” Professor Debarati Sen, who led the research team, was quoted as saying.

“We have already studied the performance of the UAV network with the app ‘NerQuake in situations of emergency response in disaster management and maintenance of the quality of service by deploying a fleet of four unmanned aerial vehicles. We have used network coverage data of various mobile service providers in the northeastern states in verifying the functionality of the app,” he added.

Apart from disaster management, these smart drones can be used for crowd management and crop health monitoring particularly in the areas devoid of mobile network.