IMF Unhappy With Pakistan On Fiscal Front As Deficit Climbs To 28-Year High, To Send SOS Mission To Analyse Economy 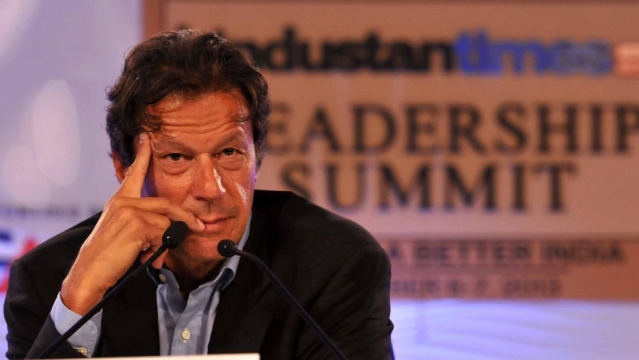 An International Monetary Fund (IMF) team is going to visit Pakistan as a part of an ‘SOS’ mission this month in order to analyse the falling economy of the country and to suggest means to deal with the budget deficit. According to the news agency IANS, the team will make the visit from 16 - 20 September.

IMF Resident Chief in Pakistan Teresa DebànSanchez informed The News International that the team will discuss long going fiscal problems with the Pakistani authorities, keeping a special focus to restrict target of primary deficit within the desired limits.

The mission is also expected to provide assistance to the Ministry of Finance and other departments on tax and non-tax revenue collection, ways to fix loss bearing public sector entities.

Pakistan had earlier suggested renegotiation of targets predicted under the IMF programme mentioning the emerging new realities on fiscal front requesting that the Federal Board of Revenue’s (FBR) quarterly target be reduced from Pakistani Rs 1.071 trillion to over Pakistani Rs 1 trillion for end September 2019.

According to sources, IMF officials have been disappointed with extreme drops and gaps on the fiscal front. They had also expressed their concerns, during a video conference with the Pakistan officials held on Wednesday (4 September), on the steep rise in the budget deficit in the last fiscal year ended on 30 June 2019.

Pakistan’s budget deficit had risen to 8.9 percent of its gross domestic product (GDP) in the financial year that ended in June, exposing the perilous state of its economy.