Imphal And Agartala To Get International Airports; Itanagar Airport To Be Ready By Year-End 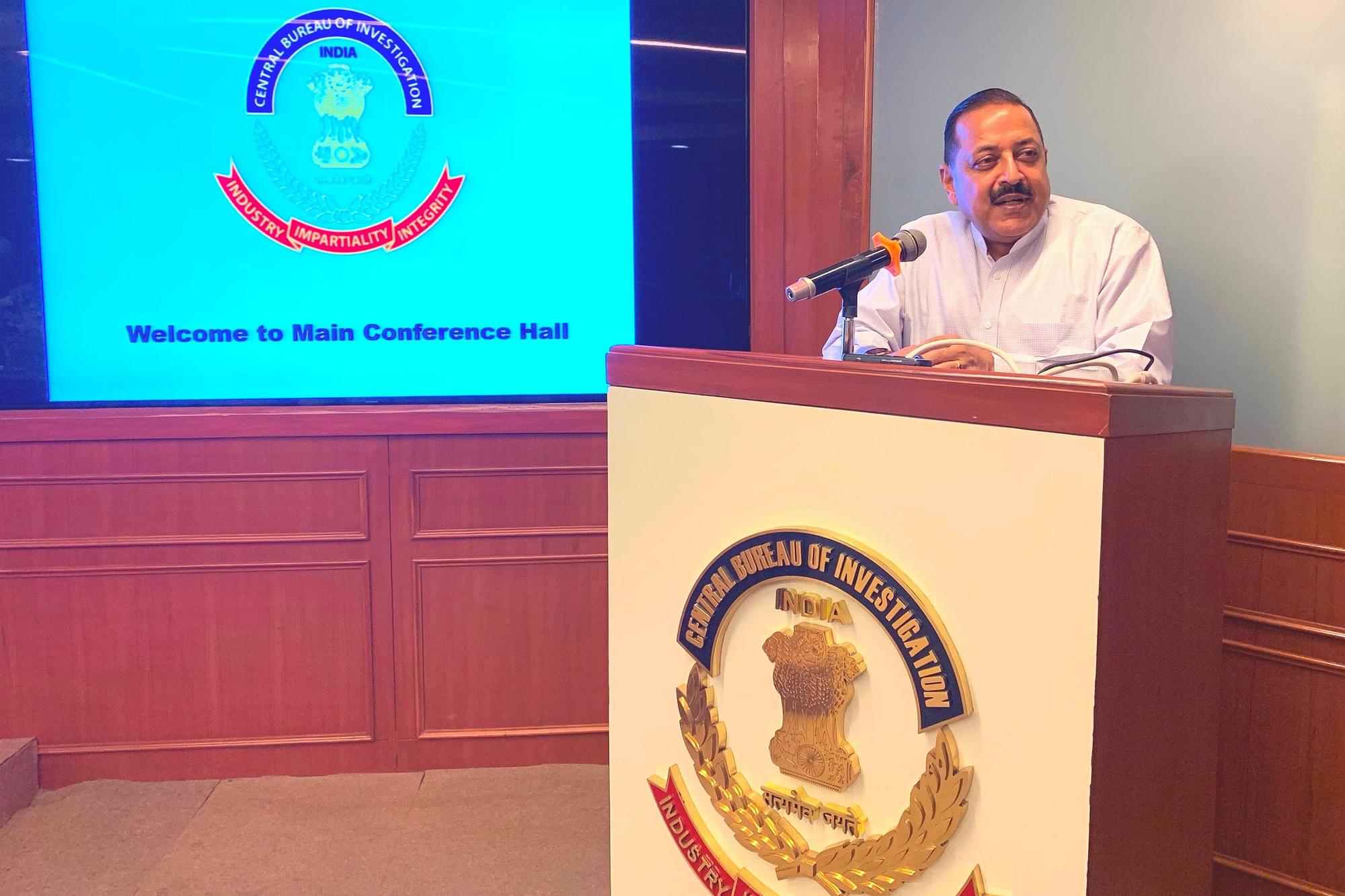 In a push for infrastructure, connectivity and tourism in the North East region of the country, Manipur's capital city of Imphal and Tripura's capital city of Agartala are set to soon get international airports, reports Economic Times.

Sharing the development, Union Minister of State for Development of North Eastern Region Jitendra Singh said that the airport in Arunachal Pradesh's capital city of Itanagar will be functional by the end of the year, while a facility is also coming up at Nagaland's capital city of Kohima.

It should be noted that presently, Guwahati is the only State capital in the North East region to have an international airport.

Singh also said, "Now the golden period of the North East region has come. When India looks at strengthening the economy in the post-COVID times, it will start looking for regions where you have unexplored avenues."

Singh was speaking at an event organised by "Amazing Namaste", which calls itself as a community initiative to get tales of the North East. Union Minister for Culture and Tourism Prahlad Patel also participated in the event.