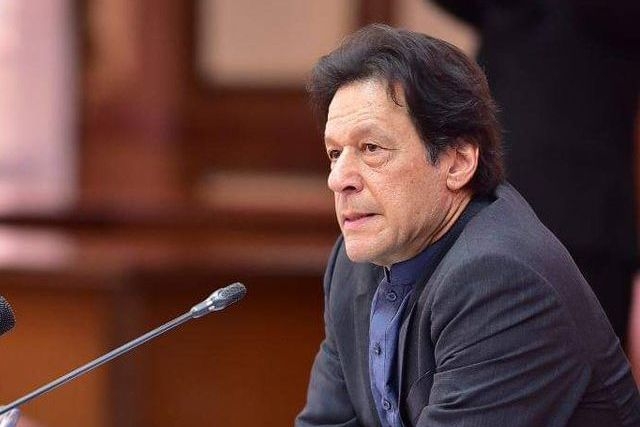 Pakistan Prime Minister Imran Khan on Friday (3 January) shared a 2013 video of Bangladesh’s Rapid Action Battalion (RAB), claiming that it was showing the alleged atrocities being committed on Muslims by Indian police.

“This is not from UP, but from a May,2013 incident in Dhaka,Bangladesh.The RAB(Rapid Action Battalion) written on the vests at 0:21s, 1:27s or the Bengali spoken, or these links would help you be better informed,” the UP Police handle tweeted in response to the tweet of Pak PM.

This is not from U.P, but from a May,2013 incident in Dhaka,Bangladesh.The RAB(Rapid Action Battalion) written on the vests at 0:21s, 1:27s or the Bengali spoken, or these links would help you be better informed.
1. https://t.co/Rp3kcKHz2K
2.https://t.co/zf7qk9bY7M@UPPViralCheck https://t.co/4krjmD38PK

After being slammed by the social media users, Pakistani PM deleted the tweet.

Ever since the Balakot strike, Khan has been trying to portray India in a poor light at various forums. Speaking at the United Nations General Assembly, Khan went on to threaten India of another Pulwama-like attack.

However, his bid to internationalise the Kashmir issue has consistently failed. His repeated verbal attacks on India come at a juncture when he is facing a lot of opposition in Pakistan for the dire state of the economy and the indiscriminate jailing of dissident leaders.

Meanwhile, it has been reported that Pakistan's Inter-Services Public Relations (ISPR), media wing of Pak Army, which is headed by Major General Asif Ghafoor, had been recruiting youths to spread propaganda against India on social media and have recruited over 1,000 interns in one year.