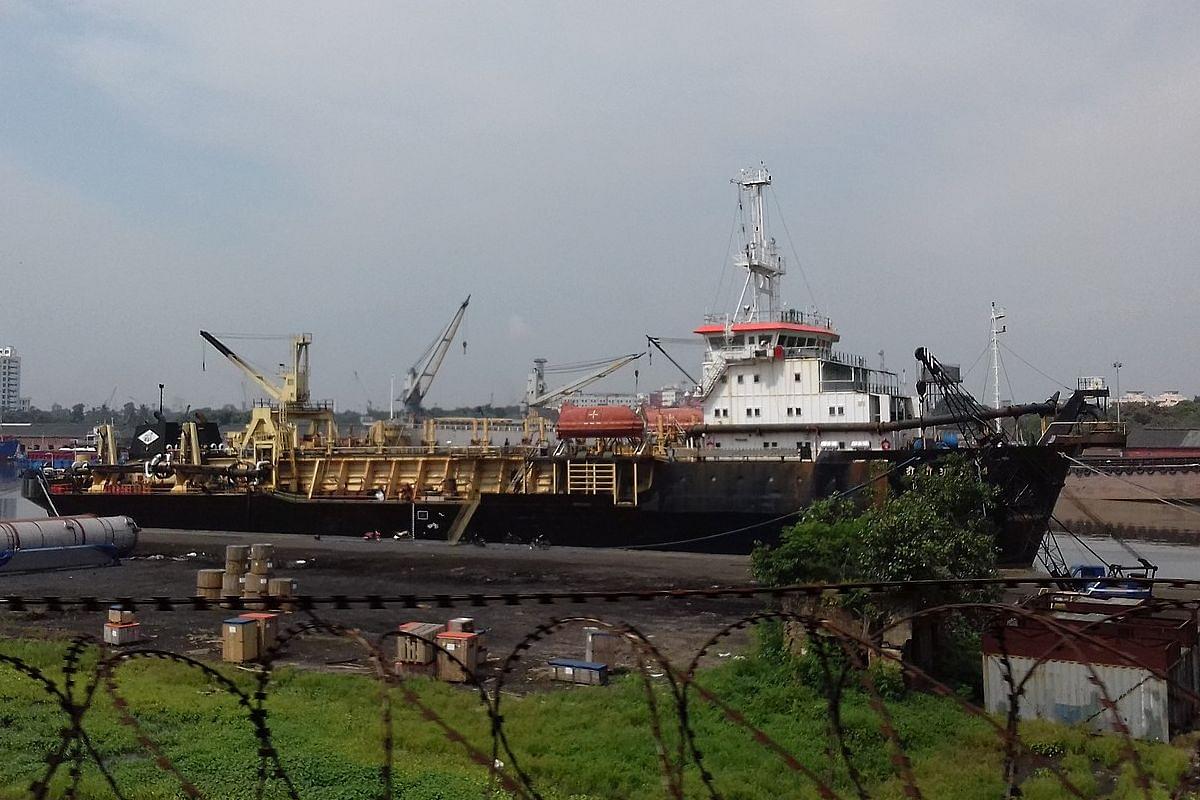 The ROIP system, which was inaugurated on Monday (25 October) evening, will cover the entire Hugli river estuary from Kolkata to Sandheads, a stretch of open sea nearly 130 km from Haldia, and will have base stations at four locations.

"In view of a much needed solution for providing effective long range Marine communication, the Radio over InternetProtocol (ROIP) System at Syama Prasad Mookerjee Port, Kolkata (SMP, Kolkata), was inaugurated last evening," the Ministry of Ports, Shipping and Waterways said in a statement on Tuesday (26 October).

"ROIP system is being introduced as a marine communication mode, for the first time in any Major Indian Port. It shall cover the entire Hugli river Estuary from Kolkata to Sandheads, having base stations at four locations," the ministry said.

With this facility, vessels at Sandheads can be directly communicated via Radio, from Kolkata, specially during storms and inclement weather, it added.

Syama Prasad Mookerjee port chairman Vinit Kumar welcomed the development and stated that that despite being the only riverine port in the country, SMP, Kolkata has been constantly maintaining its pivotal position in Indian Major Ports for the past 152 years.