In A First, Karnataka’s Forest Department Ties Up With Nasscom For Data Analysis And Digitisation 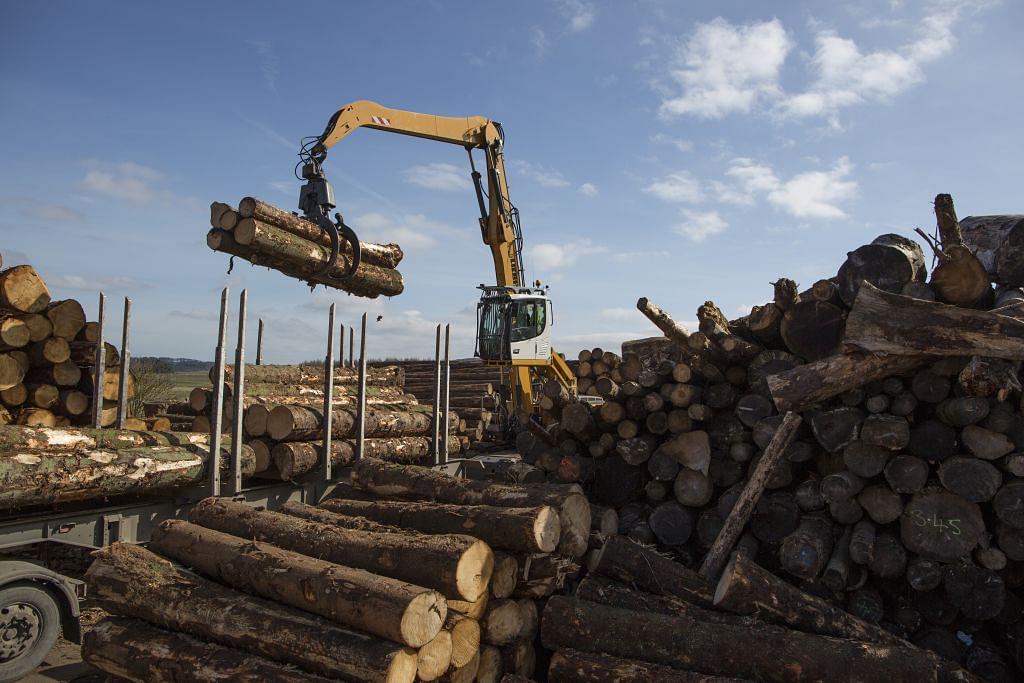 Karnataka’s Forest department has approved the sharing of data that will be used for analysis and subsequent digitisation by the National Association of Software and Services (NASSCOM). This will be a first since no other department of the government has tied up with NASSCOM earlier.

To analyse data on auctions, procurement and stock of timber in the state, the department has tied up with the IT-BT department and NASSCOM’s Centre of Excellence for Data Science and Artificial Intelligence (CoE-DSAI).

Deccan Herald quoted Brijesh Kumar Dikshit, Additional Principal Chief Conservator of Forests as saying, “They approached us and since we had the data, we have given it to them for analysis. According to our data, we have sold eight lakh to nine lakh lots of timber from 2013 to 1 December 2018. We have given them a list of questions to be answered so that we can improve.”

This is being done to understand consumer behaviour and analyse the type of wood required in specific seasons of the year. An initial analysis has revealed that teak, honne and Neem are the ones in demand, with the demand for Rosewood having plummeted.

Furthermore, through the analysis, pricing, disposing time and methods can also be studied.