In A First Of Its Kind Assessment, Survey Finds 73 Snow Leopards In Himachal Pradesh 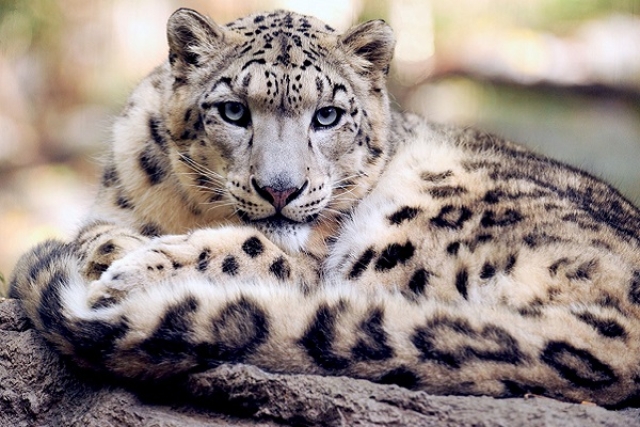 In a first of its kind assessment, a survey found the presence of 73 snow leopards in Himachal Pradesh, reports Hindustan Times.

Following the Snow Leopard Population Assessment in India protocols set by the Union Ministry of Environment, Forests and Climate Change, the survey to assess the population of snow leopards in Himachal Pradesh was held by the state wildlife wing in collaboration with the Nature Conservation Foundation of Mysore.

The first National Protocol on Snow Leopard Population Assessment was launched by the Government of India in October 2019 to mark the occasion of International Snow Leopard Day (23rd October).

The snow leopard inhabits the higher Himalayan and trans-Himalayan landscape in Jammu and Kashmir, Himachal Pradesh, Uttarakhand, Sikkim, and Arunachal Pradesh. But a scientific estimate of their population has never been made before anywhere in the country because the animal is elusive by nature.

More than 70 frontline staff of the forest department were trained and camera trapping surveys were conducted at ten sites as part of the project.

“A revelation from the study is that a bulk of snow leopard occurrence is outside the protected areas, reiterating the fact that local communities are the strongest allies for conservation in snow leopard landscapes,” Rakesh Pathania, Forest minister of Himachal Pradesh said.

“The assessment will serve as a robust baseline for the wildlife wing for long-term monitoring of the snow leopard landscape,” he added.

Snow leopards are categorized as ‘Vulnerable’ by the International Union for Conservation of Nature (IUCN) and they are included in Schedule I of the Indian Wildlife (Protection) Act 1972.