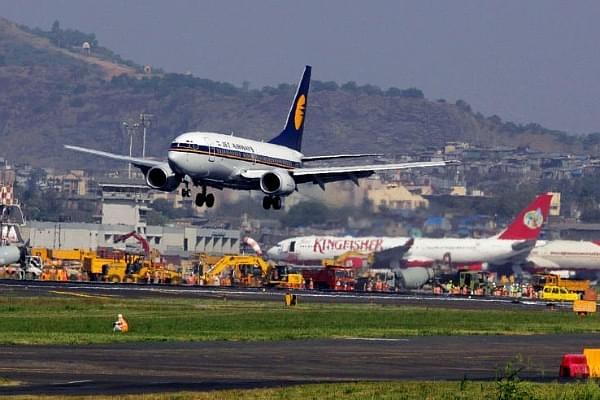 Pilots employed by the embattled Jet Airways have decided to defer their strike till 15 April, this decision was taken on Sunday (31 March) by its pilot body National Aviator's Guild (NAG), Business Today has reported.

Earlier, over 1,000 pilots had decided to go ahead with their “no flying” call from 1 April as the airline has failed to receive funds from the banks on Friday (29 March), reported Business Standard.

According to the report, the National Aviators Guild (NAG), the body claiming representation of some 1,100 pilots at Jet Airways, had last week announced its decision not to fly from 1 April in case their pending salaries were not cleared and clarity on revival plan not provided by 31 March.

Following this, the airline management reportedly went into the hands of State Bank of India-led consortium of banks under a debt-recast plan.

"A part of the expected interim funding from SBI was supposed to be sanctioned on 29 March. Unfortunately, the fund transfer has not taken place, and there is also no update on salary payment from the management.

The collective decision of pilots taken at Mumbai and Delhi open house effective 1 April prevails," NAG president Karan Chopra said in a late evening communication to his members, as reported by Business Standard.

The report cited a source as saying that around 200 pilots had also individually written to Jet’s chief executive officer Vinay Dube, threatening to go on a “leave of absence”, and they were also making plans to take legal route over non-payment of salary.