In Affirmative Action Case Over Bias Against Asian-American Applicants, US Federal Judge Rules In Favour Of Harvard 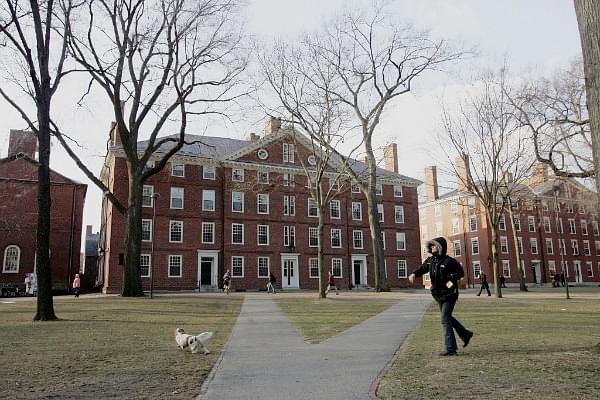 In a case that has echoes of the college admissions reservations issue in India, a federal judge has ruled against students of Indian and other Asian descent in a lawsuit alleging that Harvard University was discriminating against them in its admissions policy and favouring other ethnicities.

Judge Allison Burroughs ruled on Tuesday (1 September) that the Ivy League university's admissions policy was not motivated by "racial animus or conscious prejudice" against Asians and that it was meant to promote racial diversity.

Even as race-based quotas similar to the caste-based reservations in India are illegal under previous court rulings, universities like Harvard have gotten around the ban by giving greater weight to criteria other than the common entrance test scores in which Asians score very high to effectively limit their numbers.

President Donald Trump's administration backed the Asians in court, saying, "No American should be denied admission to school because of their race."

Students for Fair Admissions (SFFA) brought the case on behalf of high-performing Asian students who alleged that Harvard discriminates against them on the basis of their race.

But Burroughs said in her ruling, "The use of race benefits certain racial and ethnic groups that would otherwise be underrepresented at Harvard and is therefore neither an illegitimate use of race or reflective of racial prejudice."

Harvard's admissions policy applies only to students who are citizens or residents of the US as the universities use a different set of criteria in selecting foreign students.

SFFA President Edward Blum said in a statement that it would appeal the ruling and take it all the way to the Supreme Court if necessary.