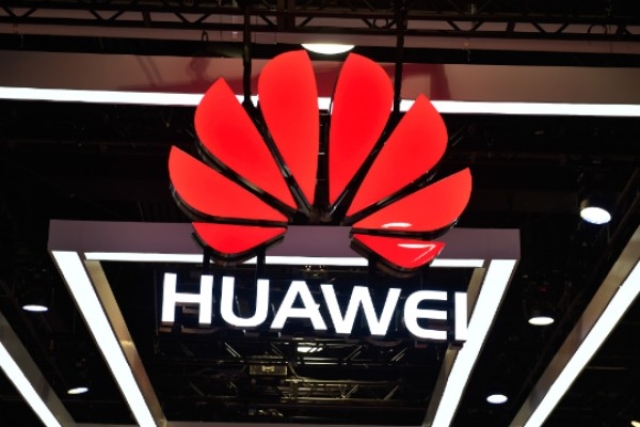 The company asserts that the Harmony OS is faster as well as safer than Android. As of now, Huawei primarily intends to use the software for its Internet of Things (IoT) products rather than smartphones.

But if the company gets cut off from the Google ecosystem, as had recently happened when the American tech giant had announced withdrawing its services due to a US government blacklist, it will deploy Harmony OS.

Being a microkernel systerm, Harmony OS has also been compared with Google’s own next generation operating system Fuchsia. Relatively, Android is seen as having inefficiencies due to aspects of it being outdated.

Huawei, which is one of the world’s biggest telecom players and is also heavily involved in the race to implement 5G technology, is essentially safeguarding itself from being left at the mercy of the US government at the future.