‘IN For India’: Micromax Set To Launch ‘In’ Series Smartphones On 3 November 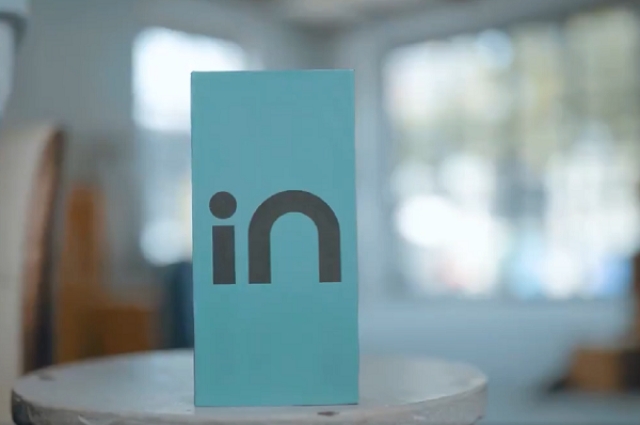 Domestic electronics brand Micromax is set to launch its new 'In' range of smartphones on 3 November in the country.

"Aao karein thodi cheeni kum! Gear up for the mega unveiling of the new #INMobiles range of smartphones by Micromax live at 12 noon on the 3rd of November," the company said in a tweet on Friday.

Ahead of the launch, a lot of details about the new Micromax series have been revealed.

To begin the re-entry into the smartphone segment, Micromax plans to invest Rs 500 crore and will build products from ground-up for the new-age consumers in the country, the company announced recently.

Micromax has manufacturing facilities at two locations -- Bhiwadi and Hyderabad. The brand has a capacity of producing over 20 lakh phones per month.

The brand is also working on strengthening its already established retail and distribution network.

Currently, the company has a retail presence in the form of more than 10,000 outlets and over 1,000 service centres.