In His Farewell Address, Obama Asks Americans To Stay Committed To Democracy 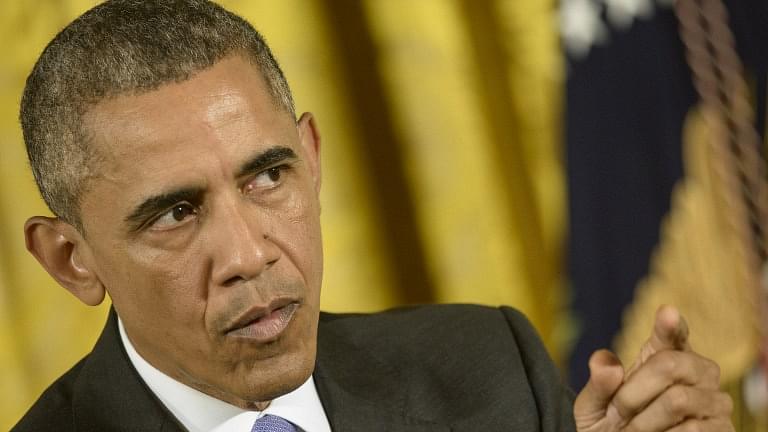 Barack Obama marked the end of his presidency with the same message of hope that brought him into the White House, asking Americans in his farewell address here to stay committed to democratic values and persist in their optimism for change.

From his adopted hometown of Chicago, the city where the outgoing President found purpose in public life, Obama on Tuesday called on the country to be "anxious, jealous guardians of democracy".

He urged "ordinary people get involved, get engaged and come together to demand it". "After eight years as your President, I still believe that." "And it's not just my belief. It's the beating heart of our American idea -- our bold experiment in self-government," Obama told the American people.

At just 55, Obama is preparing for an active post-presidency in which he will champion many of the same core issues he worked on in the White House, including minority rights and opportunities for young people. Obama called for a new social compact to creating opportunity for all, or else "the disaffection and division that has stalled our progress will only sharpen in years to come".

"Laws alone won't be enough. Hearts must change," the country's first black President said as he reflected on racial threats. He said he has not abandoned his vision of progressive change but warned that it now comes with a new set of caveats.

When a protester holding a "Pardon All of Us" sign, chants of "four more years" drowned out the shouts. "I can't do that," Obama said when the crowd begged him to run again, which is not allowed by the Constitution.