In Joint Families, Even Brother-In-Law Is Liable To Pay Maintenance To Woman Under Domestic Violence Act : SC 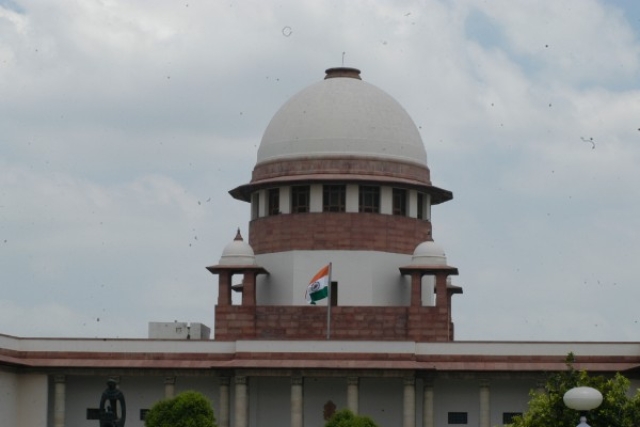 Supreme Court while hearing the case of one Ajay Kumar on monthly maintenance and child support interpreted the law, giving judgement that even the brother-in-law is liable to pay maintenance to the victim under the Domestic Violence Act, if they have lived together under the same room as part of a joint family.

Ajay Kumar and his brother lived in their ancestral home on different floors and ran a shop together. After the death of his brother, Ajay stopped supporting his family. They were also not permitted to live in the same house. Ajay approached the sessions court in 2015 and lost the case, he was eventually ordered to pay Rs 4,000 a month maintenance and Rs 2,000 towards child support of his dead brothers family, in a report by The Hindu.

The apex court in its nine-page order defined the term ‘domestic relationship’ and said “relationship where two persons live or have lived together at any point of time in a shared household when they are related by consanguinity, marriage or through a relationship in the nature of marriage, adoption or are members living together as a joint family.”

The court found that the widow and child are well within the law in asking Ajay to support them and he is liable to pay the maintenance.