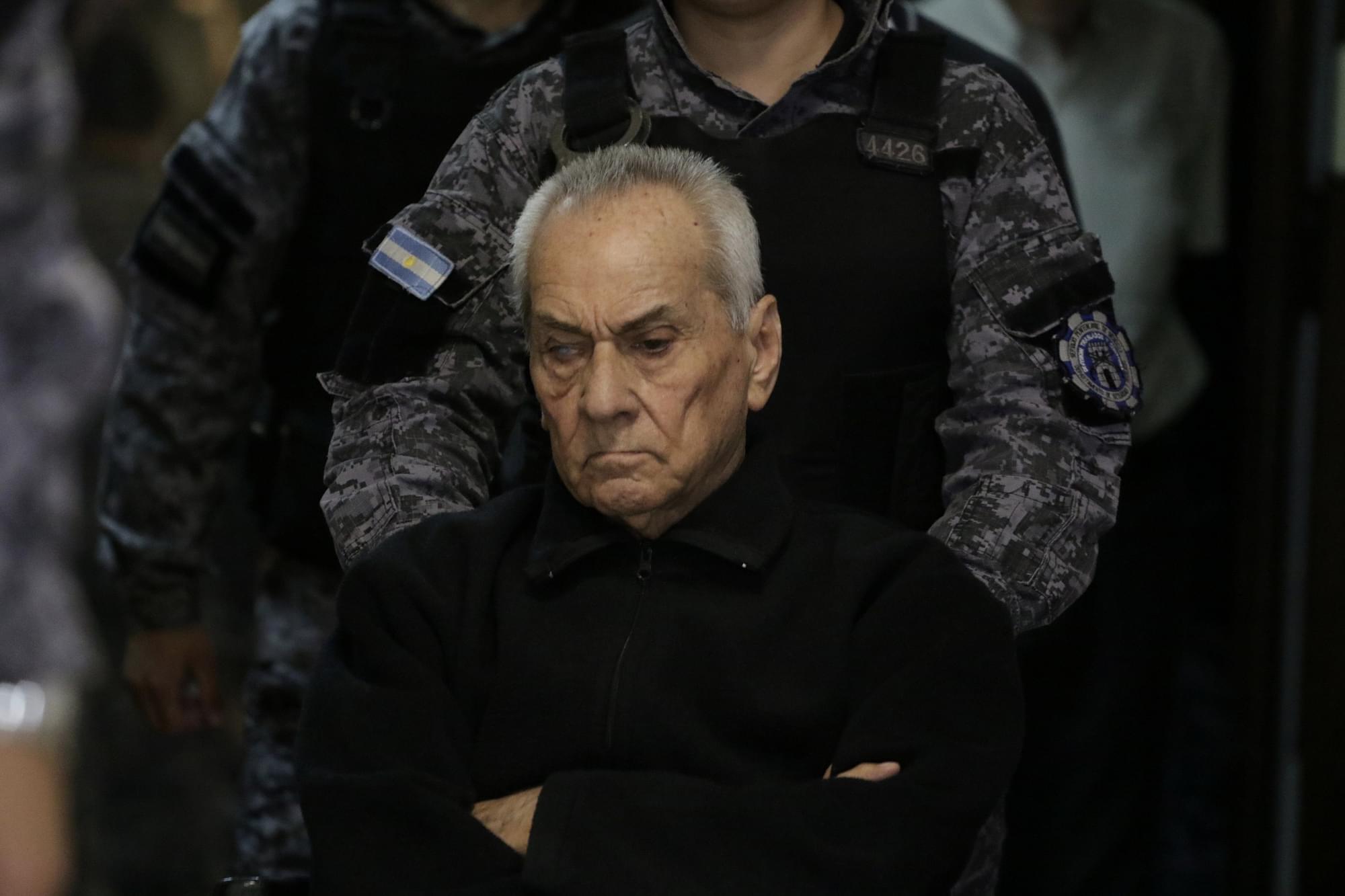 A court in Argentina has sentenced two Catholic priests to more than 40 years in prison after they were found guilty of sexually abusing deaf children at a Catholic-run school, BBC reported.

Pope Francis is from Argentina. The case cause a huge shock and outrage in the country, with many accusing the Catholic Church of acting too slowly. Many Argentinians protested against the refusal by the Church to close down the school and prevent the abusers from having access to their victims.

A three-judge panel in the city of Mendoza sentenced Father Nicola Corradi to 42 years and Father Horacio Corbacho to 45 years, as well as gardener Armando Gómez to 18 years, for 20 counts of abuse from 2005 to 2016 at the Antonio Provolo Institute for Deaf and Hearing Impaired Children.

The 83- year old Corradi, was earlier investigated for abuses at the institute's school in Verona, Italy, in the 1970s, but was never charged.

The Associated Press quoted Father Dante Simon, one of two priests tasked by the Vatican to investigate, as saying “Thank God there has been justice and peace for the victims, after the ruling.”

"You have no idea how important this is for us, and for the world," factory worker Ariel Lizárraga, the father of one of the victims, was quoted as saying by the Washington Post.

Pope Francis has so far no commented publicly on the matter.