In Race For E-Commerce Supremacy, Apple Hits A Wall, And It’s A Mart 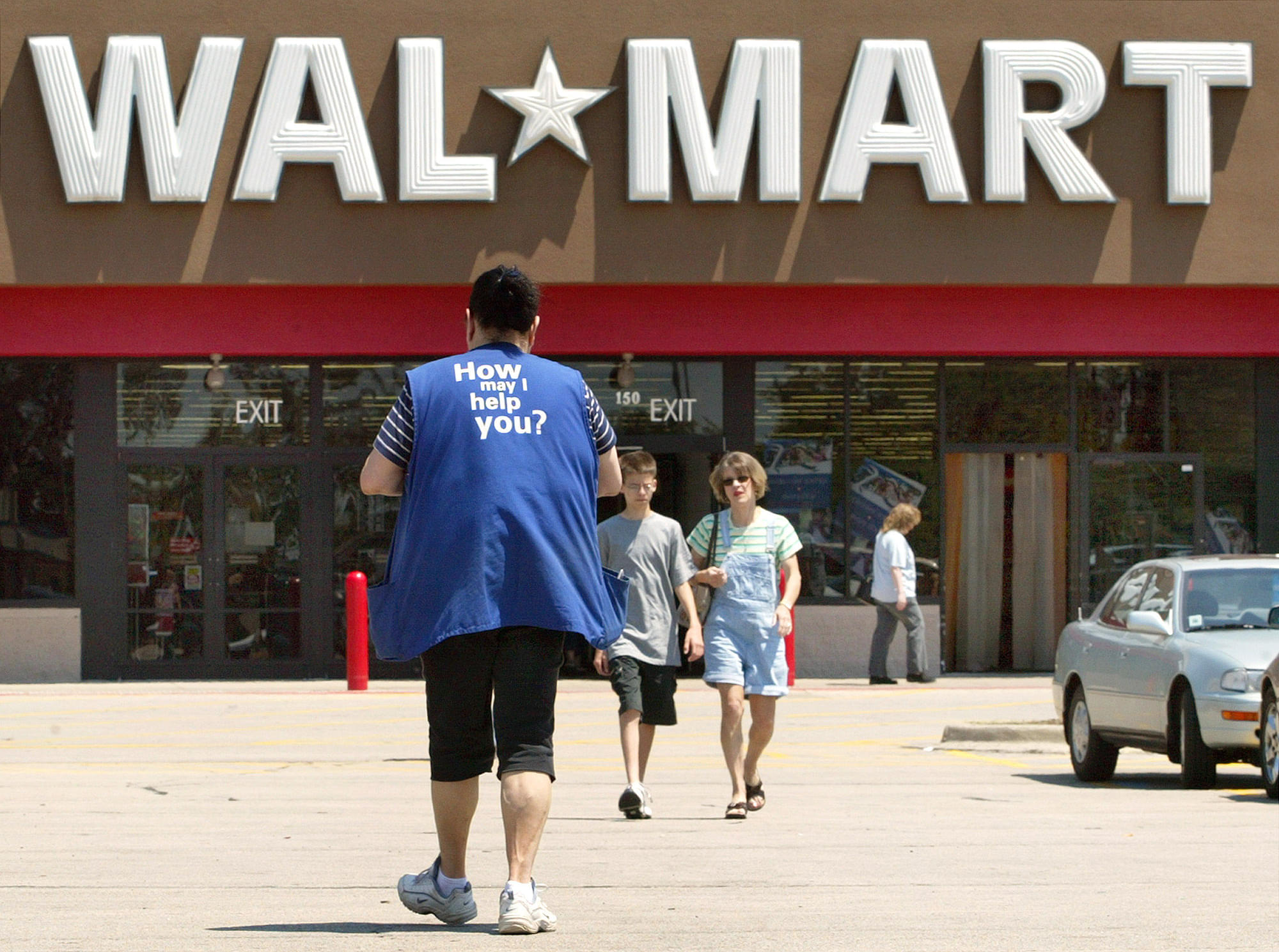 According to eMarketer, Walmart is set to capture 4 per cent of the US online retail market this year, making sales of around $20.91 billion. This will be marginally higher than that of Apple’s market share at 3.9 per cent. Walmart’s sales will grow by 39.4 per cent, while Apple’s will stand at 18 per cent.

“Walmart's e-commerce business has been firing on all cylinders lately. The retail giant continues to make smart acquisitions to extend its e-commerce portfolio and attract younger and more affluent shoppers. But more than anything, Walmart has caught its stride with a fast-growing online grocery business, which is helped in large part by the massive consumer adoption of click-and-collect,” said Andrew Lipsman, eMarketer’s principal analyst.

However, the market is dominated by Amazon Inc. which will account for nearly half the share, at 48 per cent. eBay Inc., makes 7.2 per cent of the sales.

Apple and Amazon have also entered into a partnership ahead of the holiday season’s sales whereby the former’s products like iPhones and iPads will be sold on Amazon’s websites and apps.

iPhones Are Losing The Charm In India