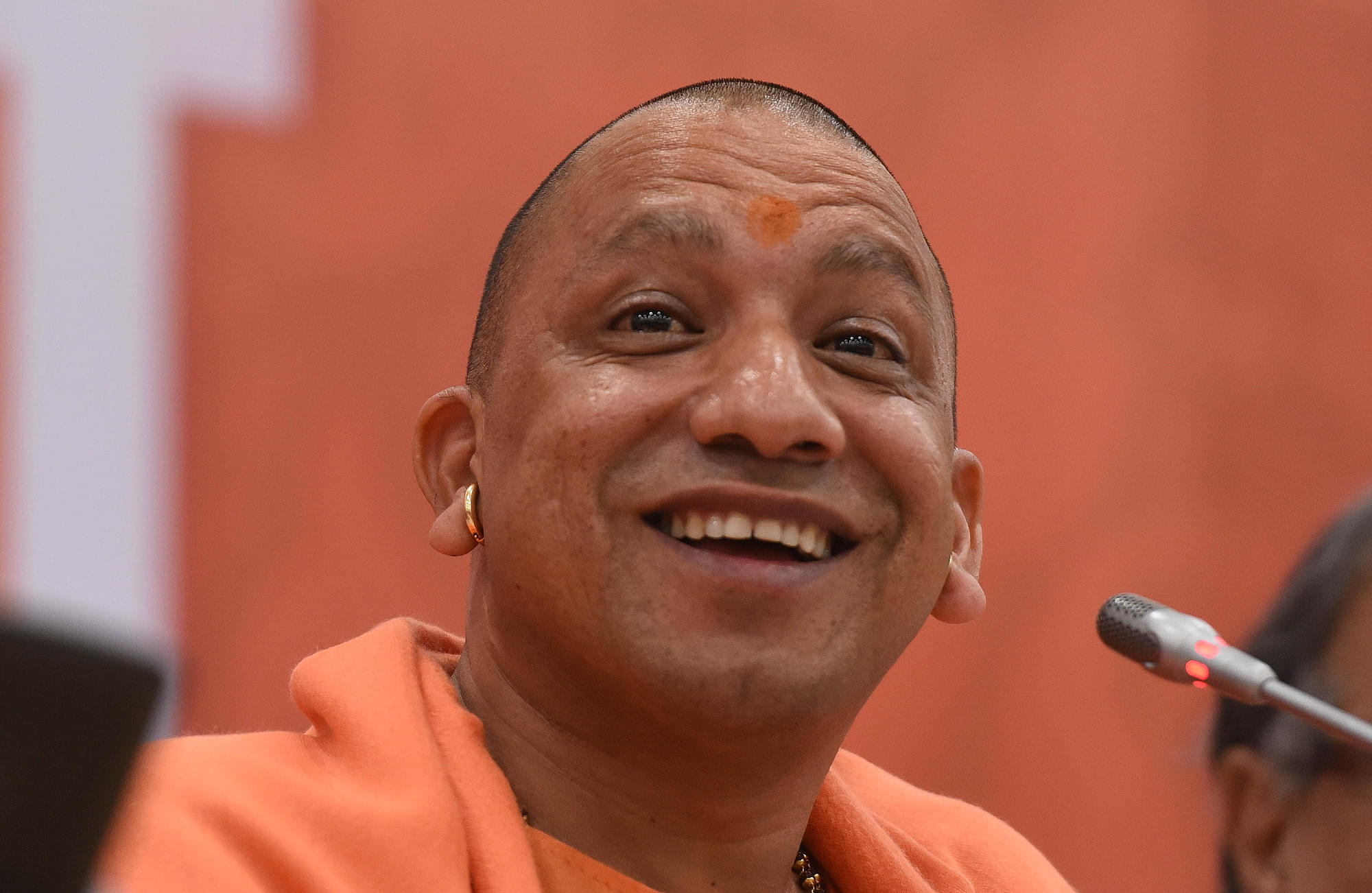 Due to Chief Minister Yogi Adityanath government’s heavy crackdown of the mafia and criminal networks, for the first time in several decades, many notorious gangsters are deciding to stay away from participating in the ongoing Lok Sabha elections in Uttar Pradesh, reports The New Indian Express.

In addition to merciless taking on of criminals by the Yogi government, a broad daylight murder of mafia don Munna Bajrangi in the Baghpat jail in july last year, by the fellow prisoners has kept the criminals under low profile. The political parties, though half minded to sway away completely from the criminal networks, are maintaining a safe distance from them.

Mafia don Mukhtar Ansari who also happens to be a legislator in the UP state assembly is keeping away from the elections albeit his brother is keen to contest from Ghazipur on a BSP ticket. Ansari is in jail since 2005 on the charges of the murder of BJP MLA Krishnand Rai. Same fate is happening with another don Hari Shankar Tiwari who has given up his electoral ambitions though his sons are active with BSP.

Another mafia don Dhananjay Singh who is seeking a ticket from Nishad party is awaiting clearance. The Nishad party in now allined with BJP. Another don Brijesh Singh who is now in Varanasi jail is not making any attempts to field his relatives.

One more, Ateeq Ahmed with 42 criminal cases against him is now in jail and yet aspiring to contest from Prayagraj from a BSP ticket.