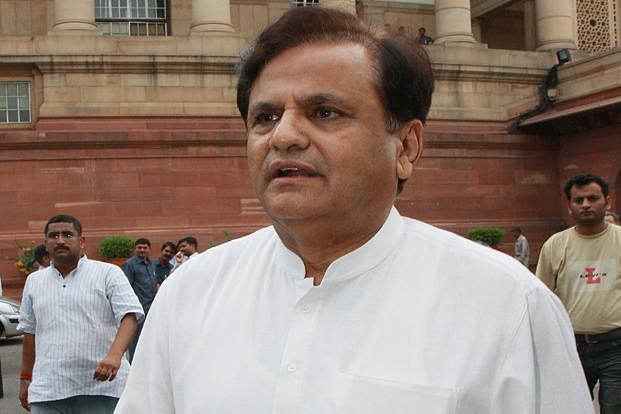 A seven member team of Income Tax officials raided the residence of an employee of the Delhi office of the All India Congress Committee (AICC) near Kochi. The raids began on Friday morning (11 October).

The IT sleuths led by an additional director and his team, all of whom came from Delhi began their raid on Friday morning at the residence of 80-year old Mathew Varghese at Chottanikara near Kochi, who is an employee at the finance department of the AICC.

Mathew, according to sources, is in the know of things and is attached to the AICC treasurer's office for the past five decades. He had come here recently to take part in his family Church's annual festival.

He is also believed to be close to senior Congress leader and treasurer Ahamed Patel, who is presently facing the heat from the IT department.