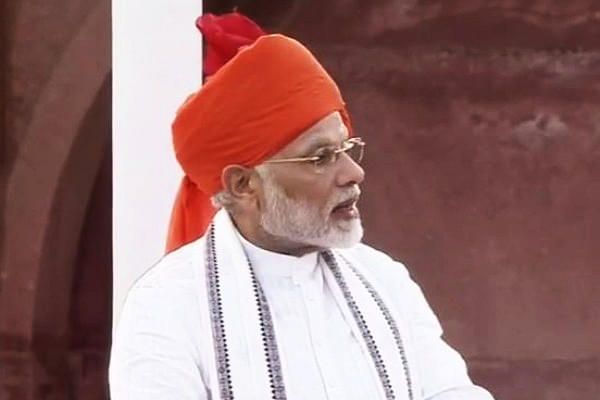 The Prime Minister (PM) has announced that women would be offered permanent commission in the Indian armed forces in his independence day address to the country, Times Now has reported. Currently, women are offered only short service commission. Permanent roles are offered only in few departments of armed forces like Judge Advocate General (JAG) Department and in Army Education Corps (AEC).

Short service commission recruits can serve as a commissioned officer for 10 to 14 years. At the end of first three years, the recruit has the option to opt out, get a four year extension or accept permanent extension. Women will now be offered the third option, thereby allowing them to serve beyond the 14 year limit.

I want to give a good news to my brave daughters; Women officers in armed forces would get permanent commission through a transparent selection process by Short Service Commission: PM @narendramodi #IndependenceDayIndia @adgpi @nsitharaman pic.twitter.com/V3hwAdpYpE

The army is considering a special cadre for induction of women. Permanent commission to women is being considered for a number of segments including cyber and IT, corps of military police in the army