India A Step Closer To Developing 5,000 Km Range Missile K-5 For Its Nuclear Submarines; To Be Tested In 15 Months: Report 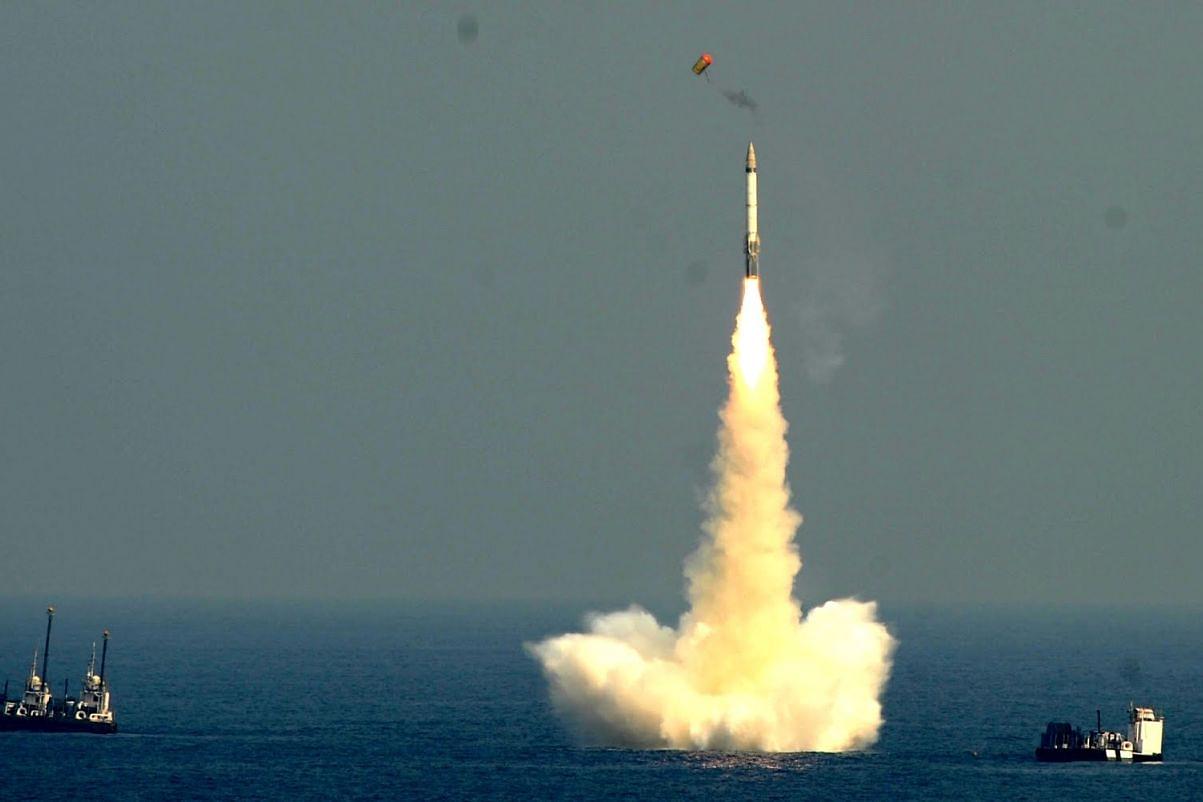 A representative image of an SLBM launch.

India has made progress in the development of its K-5 submarine-launched ballistic missile (SLBM), a new report has revealed.

The nuclear-capable missile, which will arm India’s future ballistic missile submarines (SSBNs), is likely to be tested by the Defence Research and Development Organisation (DRDO) in the next 15 months, the report says.

K-5 is the third SLBM that India is working on.

India’s first SLBM, K-15, has already entered service. It arms INS Arihant, the only operational SSBN that India currently has. This missile, tested extensively over the years, has a stated range of around 750 kilometers.

India is developing K-4 and K-5 SLBMs to end this limitation.

India has tested the K-4 SLBM multiple times in the past. In January this year, the missile was tested twice in five days. Reports say the development of the missile is complete and it is ready to enter series production.

The K-5, however, is still in development and hasn’t been tested before.

India’s second SSBN, INS Arighat, is currently undergoing trials. It is likely to enter service in the next six months, reports say.