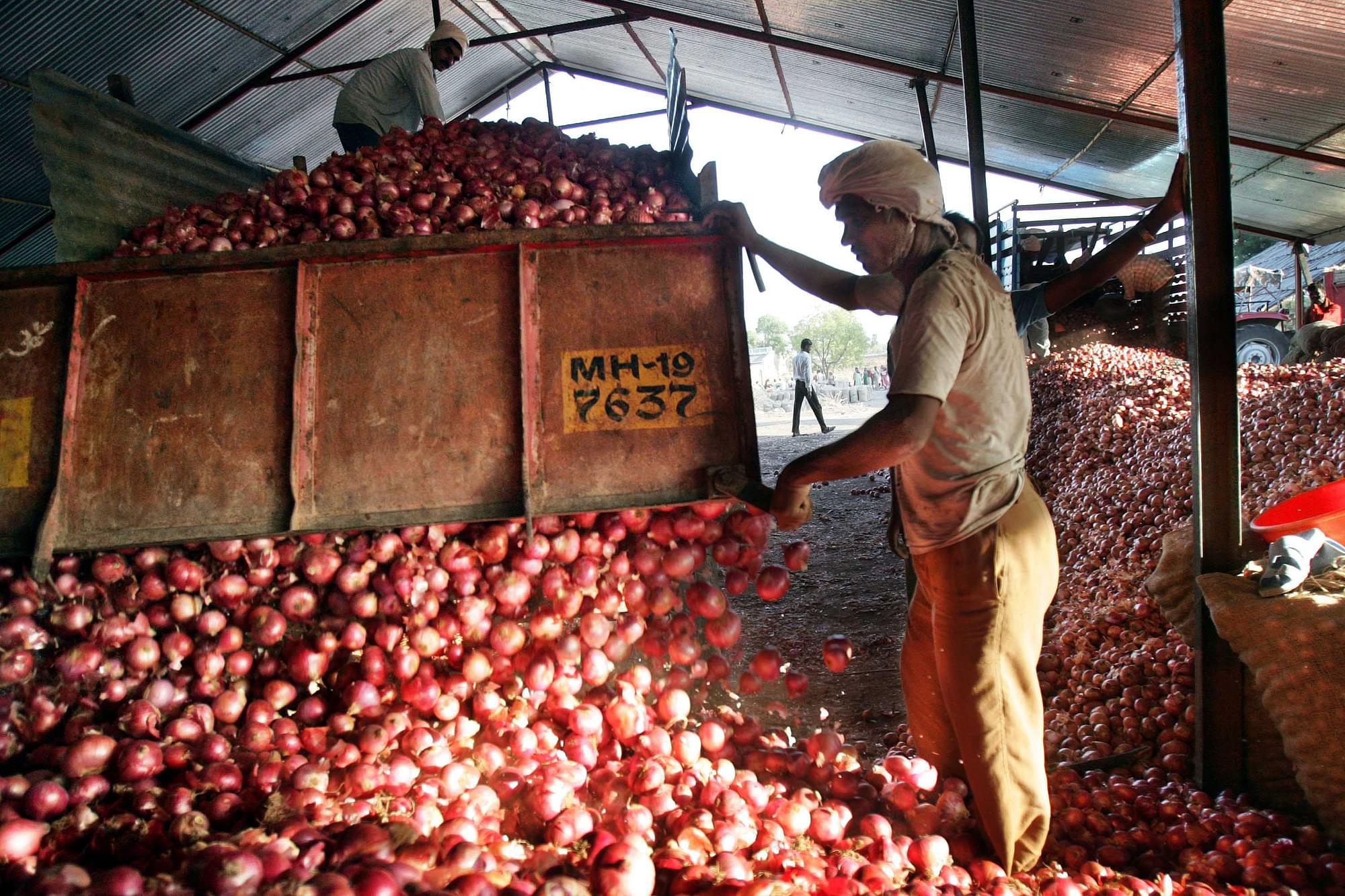 The Indian government has granted a special permission to export 25,000 tonnes of onion to Bangladesh, which was blocked in five trucks in the countries' border area, according to local traders.

The decision, which was announced on Friday night, will come into force from Sunday (20 September).

"The Indian government has decided to export 25,000 tonnes of onion to Bangladesh on special consideration. It is a special gesture to its closest friend," a source said in Dhaka on the condition of anonymity.

The Bangladesh onion market became unstable as prices of the essential cooking item soared after India banned its export on 14 September.

Last September, a similar ban was imposed by India, which had a rapid ripple effect.

Onion prices in Bangladesh soared close to Tk 300 per kg from Tk 40.

In a letter to the Indian High Commission in Bangladesh on Tuesday, the Foreign Ministry in Dhaka said that sudden bans on onion exports was a matter of deep concern and it undermined the earlier discussions regarding restrictions over essential food items.

Meanwhile, retailers were selling each kg of onion at prices higher by Tk 10-20 than the prices of wholesalers in Dhaka and Chittagong.

Consumers said some unscrupulous traders have jacked up the prices due to poor monitoring of markets by the administration.

Meanwhile, Bangladesh Commerce Minister Tipu Munshi has said that the government will take strict action against the price hike as soon as there was a huge stock of onion.