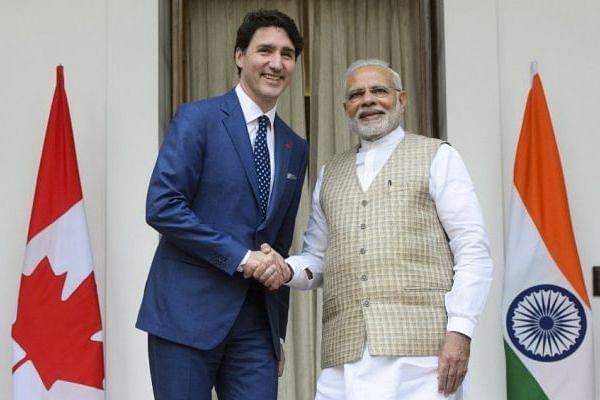 After a gap of almost four years, India and Canada are expected to formally return to parleys later this month to explore the possibility of signing a mini trade deal, reports Livemint.

The two nations have been negotiating a Comprehensive Economic Partnership Agreement (CEPA) since 2010, however, the last meeting in that direction was held in August of 2017.

In FY20, India’s exports to Canada stood at $2.8 billion and imports at $3.9 billion, leaving a trade deficit of $1.1 billion. Given Canada is not a large market for Indian goods, India is keen to have a strong services agreement under the proposed CEPA, which would help the nation in the creation of more jobs for its teeming IT professionals by facilitating easier work visas for Canada.

This comes at a time when India is also engaging with the United Kingdom (UK) and the European Union (EU) to sign a mini-trade deal.