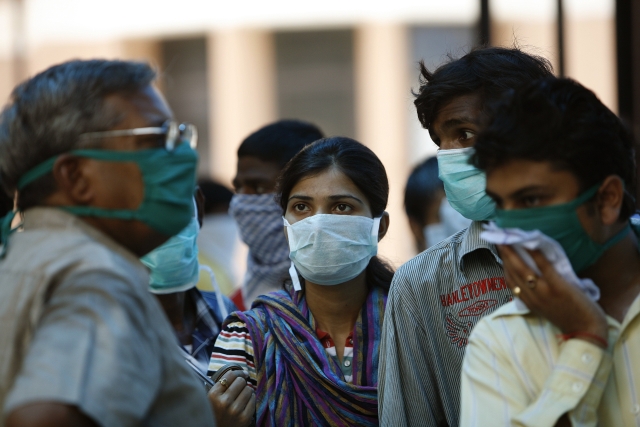 India and the European Union (EU) have joined hands to develop a next-generation Influenza vaccine which is better and affordable, ANI has reported.

The Rs 240 crore program named “Horizon 2020” would be used in developing the vacation to provide comprehensive protection against the disease. Both India and the EU have each pledged $15 million for the research.

Even though the vaccine would be rapidly developed to be affordable and cost effective, there would be no compromise in quality.

“India and the EU are contributing to an important global public health challenge. Improved influenza vaccines would help the international community to better prepare in the event of an influenza pandemic. This joint call is another demonstration of the increased cooperation between the EU and India as committed by the leaders during the Summit in October 2017”, said Ambassador of the European Union to India, Tomasz Kozlowski.

The project requires three researchers from India and three EU nations, and already about 100 people have applied for the cause.