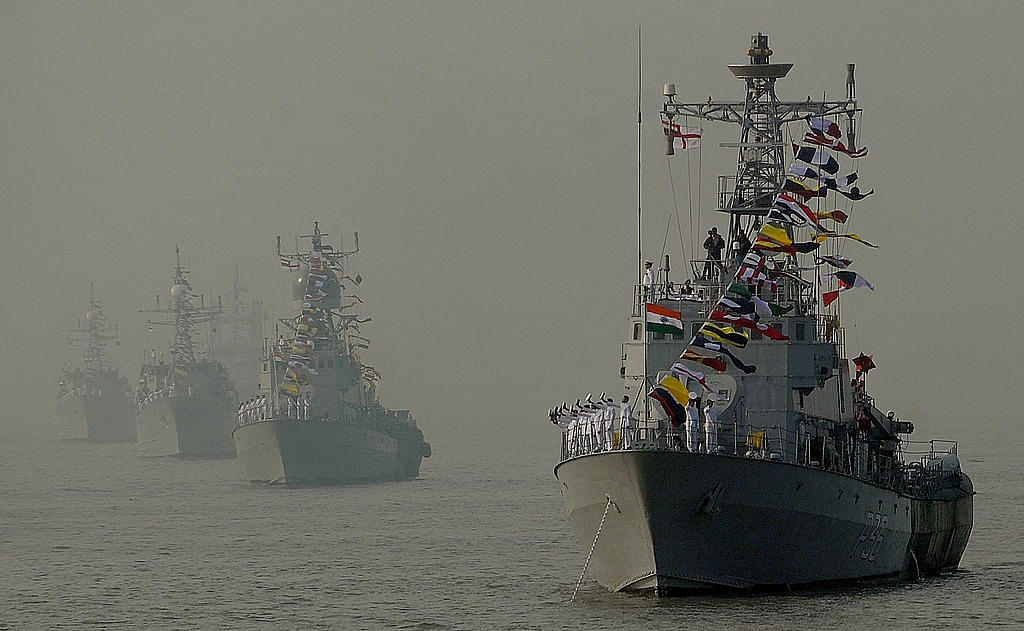 The Russian-Indian Indra NAVY 2016 naval exercise will be held on 14-21 December in the southeastern Indian coastal city of Visakhapatnam and in the Bay of Bengal, a military spokesman said Tuesday (6 December).

Russian Eastern Military District spokesman Vladimir Matveyev said the dates and the location were agreed upon during the latest meeting of Russian and Indian officials. The Harbour Phase of the two-phase exercise will be held from 14 December to 18 December in Visakhapatnam, and the Sea Phase will take place in the Bay of Bengal from 19 December to 21 December.