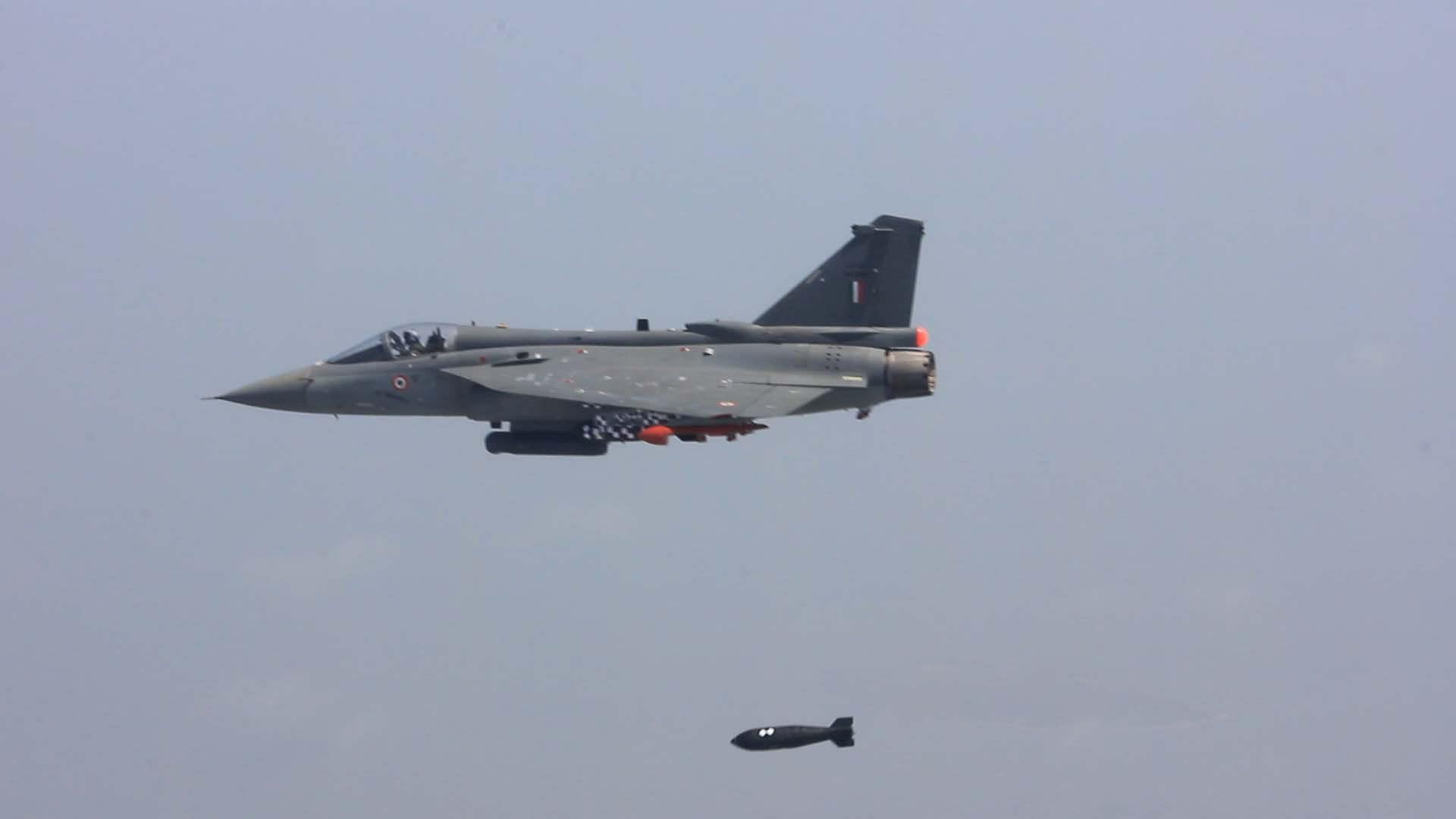 In order to boost its arms export to friendly nations, India approved on Thursday (4 February) the export of indigenous Light Combat Aircraft Tejas, artillery guns, explosive, tanks and missiles, anti-tank mines and others. In total, the government approved the export of 156 defence equipment.

The list was released by the Defence Research Development Organisation (DRDO).

Earlier, it was the Akash missile that was given clearance for export, but now even Beyond Visual Range (BVR) air-to-air missile Astra, anti-tank guided missile Nag and Brahmos weapon system are ready for export.

Akash is a surface-to-air missile system that provides short-range air defence and can operate in autonomous or group modes of operation with a range of three to 25 km.

The Astra missile is a beyond-visual air-to-air system integrated with Indian Air Force's Su30 MKI. In times to come, other Indian fighter jets will also be integrated with the Astra.

Brahmos is a supersonic missile intended for use by the Army, Navy and Air Force. This universal missile can be launched from ships, mobile launchers, submarines and aircraft.

The government is now looking at enhancing its defence exports, aiming to record export of defence equipment worth Rs 35,000 crore (5 billion US dollars) by 2025, as per the Defence Production Export Promotion Policy 2020.

Aimed at enhancing exports and build a domestic defence industry for self-reliance, the policy targets a turnover of Rs 1,75,000 crore (25 billion dollars).

The policy also looks at doubling the domestic procurement from the Indian industry.