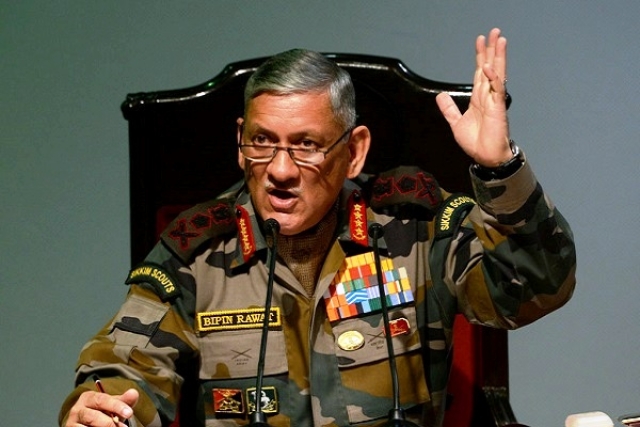 The event is being organised to encourage the youth of the Union Territory for entrepreneurship.

According to an official of the Army, the event is named ‘Techstars startup weekend’ and is entrepreneurial experience programme, giving participants opportunities to go through the experience of building prototypes, take their ideas further and learn to launch their businesses.

Informing about the event, the Public Relations Officer (PRO) (Defence) Udhampur Lt Col Abhinav Navneet told, "Today, India is one of the fastest emerging economies in the world and is well poised to acquire the status of a developed nation in near future. However, in order to achieve the same there is a need to create more than 10 crore jobs."

He said the idea of the event was to mentor the youth to become job creators more than job seekers as the spirit of entrepreneurship was increasing in the region and required focused approach and support.

The participants will be given a stage to present their ideas and come up with prototypes, which will finally be demonstrated to an audience of judges and potential investors, he added.

A workshop for those who are already running their startups and seek funding to expand further will also be conducted on day two (21 September). On the last day, investors and experts from various fields are expected to share their thought with the youth.

It is going to be a collaborated event by Army's Counter Insurgency Force (Uniform) under the aegis of White Knight Corps and a Bengaluru-based startup seed accelerator Techstars.